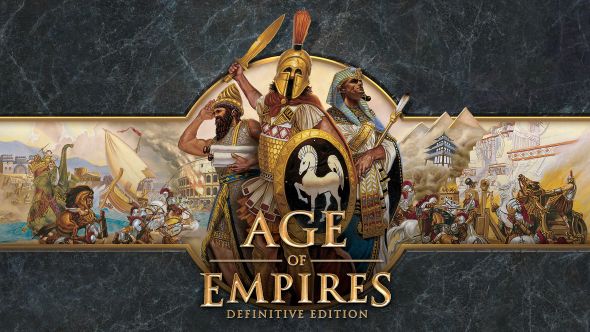 Age of Empires: Definitive Edition could eventually come to Steam. In an interview, the game’s creative director Adam Isgreen suggested to us that it’s possible that the game could move to the platform at some time in the future.

When asked why Microsoft were focusing solely on Universal Windows Platform, rather than bringing the game to Steam, Isgreen said “I don’t think competition is necessarily a bad thing for the marketplace.” He says that the team is currently focusing on the UWP build of the game, and “just want to make the best version of the game that we can at this point.”

In the future, however, it’s possible that the game could come to other platforms. Microsoft have previously said that Valve are keeping Age of Empres: Definite Edition off their platform, but then said that the game could make the move if Steam and other store fronts opted for full Windows 10 support. Isgreen echoed that statement, suggesting that the current build “doesn’t necessarily have all the functionality we would want if we were to bring it to Steam.”

As creative director, Isgreen has limited control over which platform the game is sold on, but says that “I fully recognise that some people have issues with the Windows 10 Store.” Ultimately, he says that once that build is finished, the team will “figure out if we go somewhere else from there or not.” That doesn’t tell us much, but at least it doesn’t rule out the possibility of new Age of Empires games on Steam.