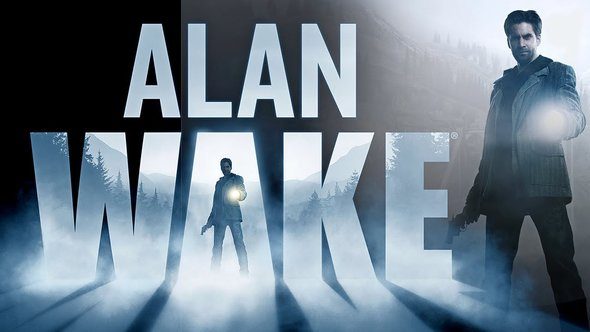 Remedy Entertainment’s 2010 cult horror game, Alan Wake, has now been removed from sale on Steam due to expiring music licenses. But not before shooting up the list of trending games.

Look to the future with our list of the most exciting PC games on the horizon.

The last 30 days have seen Alan Wake go from an average of 60 players, to an average of just under 900. That’s an increase of roughly 1,350%. With a peak of almost 6,000 people playing concurrently. It hasn’t seen figures like this since 2013 and even in its first month of release, only managed a peak of 1,474. Alas, the end has now come for Alan Wake, but you can still pick up the sequel, Alan Wake’s American Nightmare for $9.99/£6.99. You can also head over to its Steam Chart page for a more detailed run-down of the figures.

Other games currently trending on Steam include Life is Feudal: Forest Village, a medieval town-building/survival simulator and Emily is Away Too, a visual novel set to the backdrop of a social media messenger.