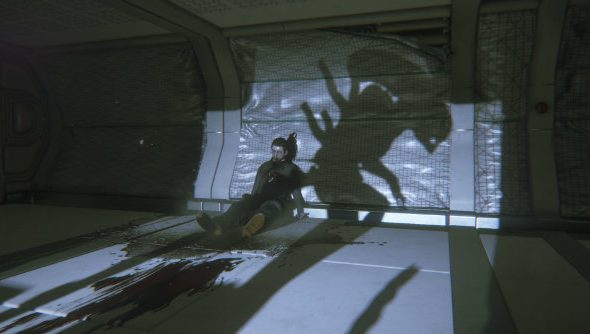 As support for Linux as a gaming platform continues to grow, Mac and Linux users will soon be able to experience the terror of being relentlessly stalked by an unstoppable beast inside a dilapidated space station. On September 29, a Linux and Mac compatible version Alien: Isolation – The Collection launches on Steam

Alien: Isolation was one of my favourite games of 2014, so it’s great to see it become available for more people. It perfectly captured the visual style of the films: chunky keyboards and old-school phone receivers sit under CRT monitors on messy desks, massive computer systems have blinking, multi-coloured lights, and steam hisses from broken pipes in clean corridors. This is a vision of the future as seen by the past – all buffered floors and straight edges – and it feels completely fresh as a videogame environment.

The alien itself also feels like something new. It roams around the ship hunting for you, jumping through vents in reaction to noises and skulking through the ventilation system as you creep around the labyrinthine station. Every hiss of steam or creak of the station’s hull will have you on edge. I’ve never felt as paranoid and twitchy as I did wandering aroundSevastopol space station. Even the sight of other humans creates a tension – if they’re hostile they could draw the creature to you. 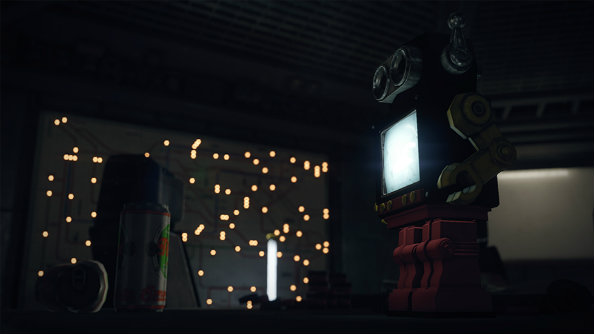 Its pacing is masterful, too. You can be playing an extended game of cat and mouse with the Xenomorph in one section, only to have a brief respite from it in the next. Then you uncover a new threat in the form of the Working Joes – the station’s malfunctioning, rubbery-faced android workers. Some people complained about sparse save locations, but they absolutely add to the tension, making sure every death matters and keeping the threat scary throughout.

This collection includes all DLC previously released for the game, including two stand-alone missions set aboard the Nostromo. It also comes with five mission packs that add new maps, playable characters and challenges to Survivor and Salvage modes, outside the main story.Pick it up on Steam on September 29, or wait until an unannounced date in October and grab it on the Mac App Store.

Did you enjoy it as much as I did, or do you have terrible opinions? Perhaps you’re a Mac or Linux user who’s been dying to play it. Either way, let us know in the comments.