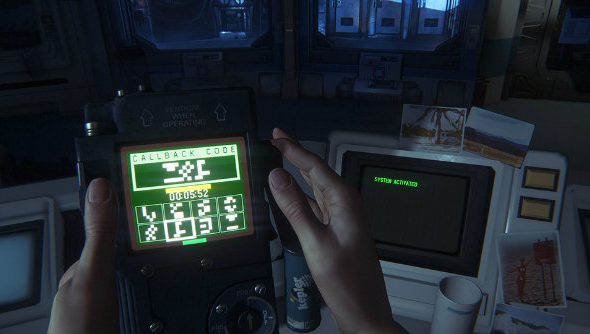 It was only a few days ago when the news broke that Feral Interactive were bringing one of the best scary games of recent times to Linux and Mac.

I couldn’t stop myself writing lots of words to try and convince anyone who hasn’t played it to give it a go. Now I’m going to write less words to tell you if your system is even capable of running it. No worries.

There is one caveat, however: these spec recommendations are provisional and could change before release. They will likely be either the same or very similar, though. With that in mind, off we go:

Intel and AMD GPUs are not supported. A Steam account is required.