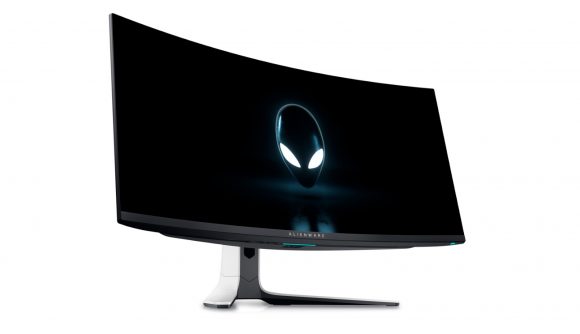 Despite OLED displays becoming so prolific in the smart TV market, the best gaming monitors of today are stuck with the same tried and tested IPS or VA LCD panels of old. However, Alienware is looking to shake things up. Through a partnership with Samsung, it has created the AW3423DW: the world’s first QD-OLED gaming monitor.

QD-OLED, in a nutshell, is an innovation conjured up by Samsung that boasts all the advantages of OLED but uses quantum dot layers to improve colour accuracy and vibrancy. As a result, the AW3423DW has fantastic panel uniformity and a theoretically infinite contrast ratio, which should lead to image quality that rivals flagship smart televisions.

In terms of gaming-related specs, the monitor has a 34-inch 21:9 ultrawide panel that’s capable of producing resolutions up to 3440×1440. As sharp and expansive as games will look on it, the display’s biggest strength is its 175Hz refresh rate and ultra-low 0.1ms response time. It also comes with Nvidia G-Sync Ultimate certification, which should save you from any instances of screen tearing.

If you’re worried about potential burn-in, the AW3423DW comes with a three-year warranty that covers this drawback of OLED displays. Burn-in is an important risk to bear in mind, especially since PCs often display static content for extended periods of time. 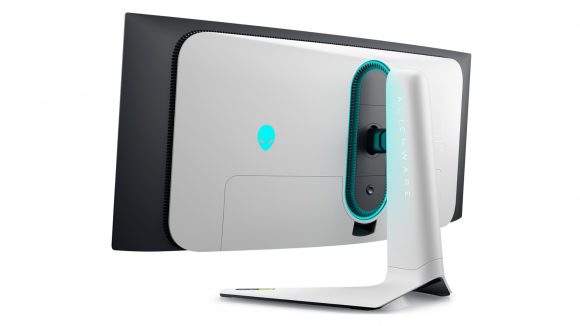 There’s no word on pricing just yet, but Alienware has said its QD-OLED gaming monitor should be available in the US by March 29, with Europe and the UK having to wait until April 5.