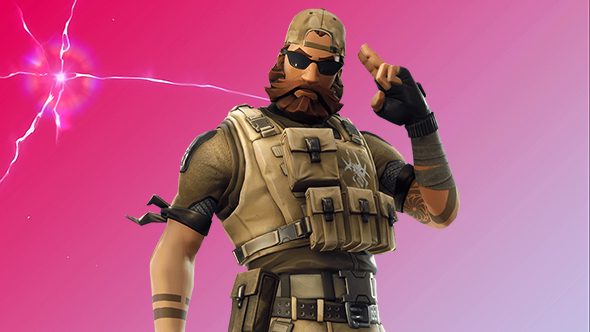 If you are planning on teaming up with a couple friends to survive an alien invasion on July 13, 2018, you don’t want to miss out on the free performance hidden within the latest Radeon drivers. Compared to the last drivers from team red, Earthfall performance is up 28% at 1440p with an RX Vega 56 graphics card. RX 580 performance is similarly up 22%, while the RX 560 also sees 27% performance gains at 1080p.

Building an a team red rig? Here are the best AMD graphics cards going in 2018.

Fortnite’s fifth season kicked off only yesterday, which, among other rebalancing and game world changes, revamped the map and added drivable golf carts. Since the update, some Radeon GPUs have been suffering application hangs when throwing stars are displayed on screen, but not to worry, the latest driver update puts an end to all that.

Hellblade Senua’s Sacrifice also receives a fix for some unexpected flickering in-game, while issues with display resolutions, memory clocks, and black screen flickering when utilising DisplayPort connections have also been rectified with the latest update. 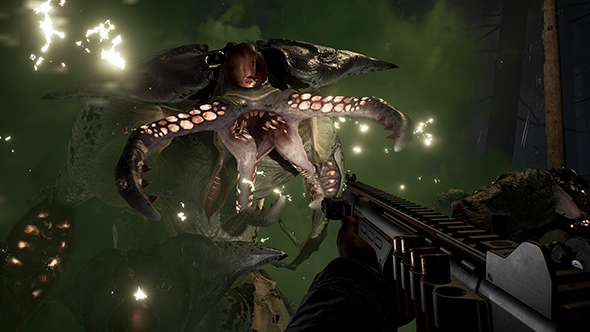