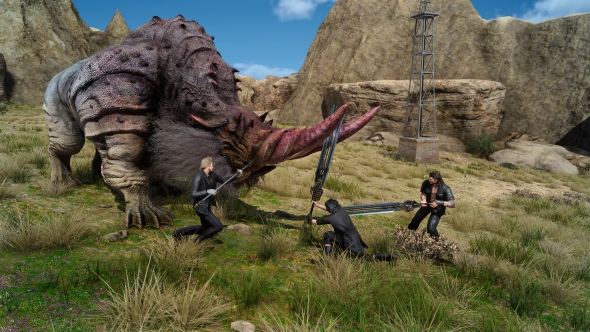 Check out our pick of the best graphics cards you can buy today… if you can afford them.

One of our biggest problems with the AMD performance of Final Fantasy XV has been the amount of stuttering you get when you get involved in the more fighty fighty elements of the game. As opposed to the bro-down, ‘ooh, I like what you’ve done with your hair, Noctis’ sections.

It’s a problem AMD have been aware of for a while, but the only workaround they could offer was to turn off the ‘Geomapping’ feature in the game’s graphics settings. That works to some extent, though we still found Final Fantasy XV almost unplayable in the battle scenes even with something as powerful as an RX 580. It’s not such a big issue with the beefier RX Vega 64 and RX Vega 56 cards, but it is still noticeable.

With the latest Adrenalin 18.3.2 update, however, you can now get your geomapping on without stumbling over your fighting frame rates in-game. We’ve tested the patch on the demo this morning and found it has made a huge difference to the playability of the game on lower-end AMD hardware. 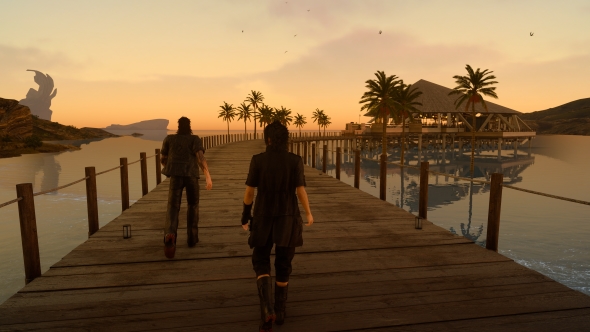