Overnight PUBG’s anti-cheat team has been working through a number of incorrect bans across its PC playerbase with one thing in common – AMD graphics cards running on the 18.9.1 Adrenalin drivers. Yes, PUBG has seemingly decided that using a Radeon GPU to play the battle royale game is just plain cheating.

That’s quite an ambitious stance for the game to take. Outside of the RX 580 vs GTX 1060 debate – two of our favourite graphics cards – Nvidia’s GPUs are generally quicker in terms of both average and minimum frame rates. Even the highest-spec card AMD offers, the RX Vega 64, sits behind the second-tier GPU of Nvidia’s last generation of graphics cards. Maybe PUBG ought to be rewarding AMD gamers for their Radeon frame rate handicap instead, y’know, like some sort of golfing system.

Thankfully the team has resolved the problem responsible for the AMD graphics card ban, and have said that all the players affected by the bug have now be reinstated into the PUBG community. So, if you’re still banned then you must still be a dirty, no-good cheater. Sorry.

A community manager on Reddit posted an update early this morning which reads: “Our anti-cheat team investigated these recent reports of false bans and found a specific set of conditions which lead to a number of players being banned incorrectly. This issue has now been resolved. All of the players affected by this issue have now had their bans removed. My sincerest apologies to all players who were impacted by this.” 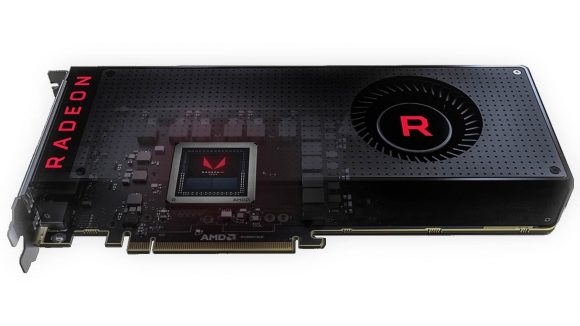 PlayerUnknown’s Battlegrounds has long had a problem with cheaters, long before those dastardly AMD GPU owners were tagged as cheaters, in fact Bluehole has reportedly permanently banned 13 million cheaters in less than a year and a half. Of course the number of actual individual cheaters is probably a little less given that a huge number will just rebuy the game and start again. And probably get banned again. Quite a good business model if Bluehole is really that good at encouraging repeat purchasing…

The list was taken from the Cafe Pages of the game, though the good news is that the number of weekly bans has been steadily dropping since around February this year, with the number dropping below 100K for the first time this month.

That said, the number of actual players has also been dropping, with the huge popularity of Fortnite and the recently released Blackout mode in Black Ops 4, swallowing up a lot of the battle royale love. That means the golden ratio between cheater and legit player is still rather uncomfortably weighted.

If you look at the fact that around 50 million copies of the game have been sold, and 13 million accounts have subsequently been banned, that doesn’t make for pretty reading…