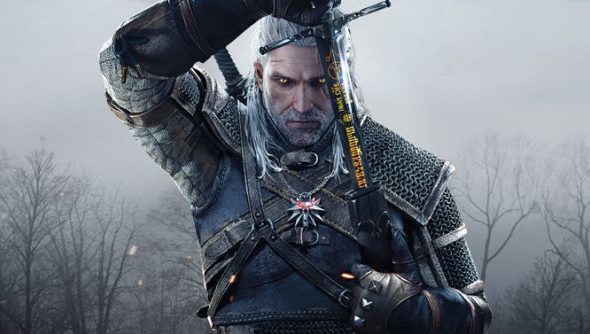 GPU manufacturer, AMD, have stepped forward to promise customers that they are committed to improving the performance of the recently-released games, Project CARS and The Witcher 3: Wild Hunt. A new beta version of the AMD Catalyst client is quickly being developed to offer quality and performance increases.

AMD have yet to weigh in on the matter, but it seems like they’re ever diligent on further optimising their cards for both Project CARS and The Witcher 3.

AMD then went on to show an example of settings, set within the Catalyst Control Center, to fix reports of some users having problems with the “HairWorks” feature within Witcher 3. You can see it below. 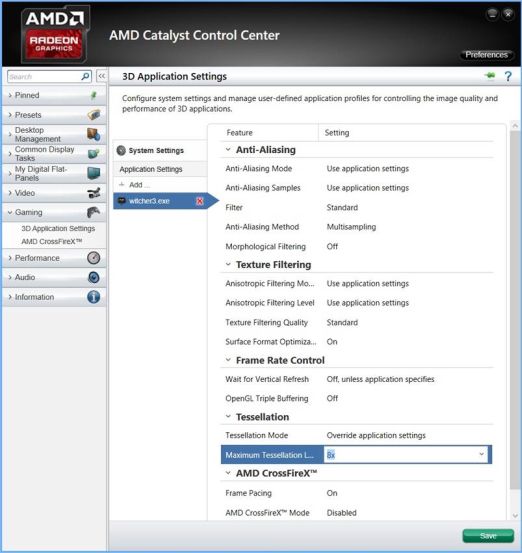