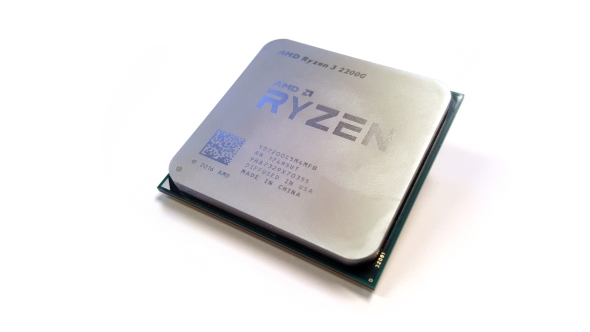 Check out our pick of the best AMD gaming motherboards around.

The Ryzen 3 2200G has the lowest spec of the two current Raven Ridge APUs, but there are supposedly more Athlon-branded APUs on their way, with a multi-threaded dual-core sporting a potential Athlon 200GE name being spotted in the ever-reliable SiSoft Sandra database. Good ol’ Sandy.

The 2200G, however, is a full quad-core Ryzen processor with a surprisingly effective Radeon Vega GPU component built in. Unlike its 2400G sibling it doesn’t have AMD’s simultaneous multi-threading (SMT) enabled, so it’s just a four core, four thread design. Still, those cores are clocked relatively high, with the base clock of the 2200G running at 3.5GHz and the maximum boost clock set at 3.7GHz.

While this chip is supposedly replacing the Ryzen 3 1200, those clockspeeds actually give it the same specs as the more expensive $125 (£110) Ryzen 3 1300X – latterly our pick of the best budget gaming CPUs around today. Not exactly the same specs as the 1300X, however, mostly because AMD switched from using a pair of quad-core CPU complexes (CCX) to make up their entire 1000-series Ryzen chips. Previously every chip, no matter the core-count, had the same dual-CCX make up, with the relevant number of cores turned off to make the final spec. 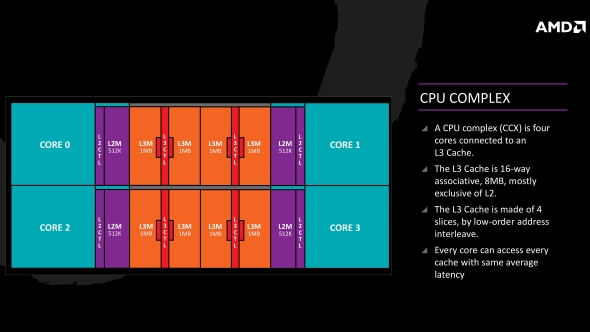 With the Raven Ridge chips they’ve opted for a simpler single CCX design for reasons of complexity, cost, and space. AMD have got to squeeze in a whole Vega GPU under that heatspreader, you know. That means you get half the overall L3 cache (there’s 4MB of L3 per CCX), but the trade-off is that there shouldn’t be any of the latency issues that sometimes occurred within games while chucking data across the Infinity Fabric bridge which connected the two CCX of Ryzen.

The Vega GPU component of the second-tier Raven Ridge chip is a more cut-down variant, with the Vega 8 nomenclature. That’s to indicate its eight compute units (CUs), which in turn means there are 512 GCN cores inside the GPU. That’s a good chunk less than the 2400G, and the cores are running slower too, but in terms of actual gaming performance there’s surprisingly little between them.

Considering the low frame rates at high 1080p settings that’s not a huge surprise, but even when we’re talking about the relative 720p gaming performance of the low-end 2200G you’re still getting absolutely playable frame rates in some really demanding games. That gap gets even smaller when you factor in the overclocking potential of the Vega GPU component. Admittedly you have to knock the settings back to medium to get there, but considering the Xbox One and PS4 still struggle to nail 1080p gaming with total regularity that’s not bad.

AMD’s Vega architecture was always designed with high clockspeeds in mind and so the nominal 1,150MHz base clock of the Vega 8 silicon seems to be more about creating a difference between the high and low-end Raven Ridge APUs than any genuine limitation. We happily overclocked the 2200G’s graphics core up to 1,500MHz without problem, and at that speed there’s only really a few frames in it, with the Ryzen 3 APU offering serious gaming performance. GTA V was even able to hit 60fps running at 1080p and at ‘normal’ settings.

That means the Ryzen 3 2200G is also a really rather capable basis for a budget gaming PC on its own, sans discrete graphics card, and for a great price. The vaguely price-equivalent Intel processor, the Core i3 7350K is a dual-core processor, having to fake it to make it a four-threaded CPU. But that’s only got Intel’s own flimsy graphics tech installed, which is never going to give good game, so absolutely has to have a discrete GPU attached to it. 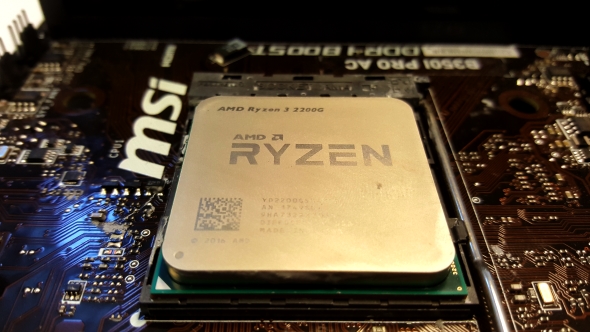 And when you do have a discrete GPU attached to the Ryzen 3 2200G it also becomes a great budget gaming CPU. While it’s meant to be retiring the Ryzen 3 1200, it actually trades gaming benchmark blows with the pricier 1300X.