Global technology analyst, Canalys, has leaked what are supposedly internal training documents online. The PowerPoint doc is aimed at the company’s partners and suggests that the channel should “anticipate the possibility of AMD surpassing Intel on CPU performance in 2019.”

That’s a somewhat bold prediction, and suggests that anyone recommending purchasing decisions to their customers ought to seriously consider AMD as a genuine alternative to Intel in both the professional and consumer space. The leaked document has seemingly been taken down, but some slides from the presentation have been saved online.

It’s not clear from the slides which of Intel’s chips it’s talking about when it references a performance lead next year, but it can be assumed Canalys is talking about the 7nm AMD Zen 2 processors which are set to launch at some point in 2019. AMD’s high-end, server-grade 7nm Zen 2 Epyc chips should already be sampling, as announced earlier this year, and are set for launch in the first half of 2019, so it’s a good bet that’s where the Canalys prediction is aimed.

Canalys has quite a list of influential clients, including Amazon, Acer, Apple, Samsung, Lenovo, and HP. And its recommendations to those customers could hold some sway. 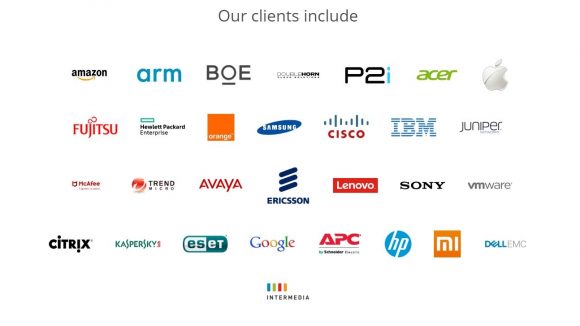 Pages from the leaked document can be seen on Expreview and it contains some interesting recommendations outside of the server environment too. While it says that AMD is a serious contender in the commercial space, it also recommends channel partners push AMD CPUs for a number of different people, including “progressive companies with young workers (who may appreciate the ability to do gaming on the side).”

Basically Canalys is recommending AMD chips are a good fit for startups filled with gamers wanting to play Fortnite, PUBG, or SCUM at lunchtime. Honestly, if they’re recommending companies start buying office machines with AMD Ryzen 5 2400G chips inside them, that’s some analysis I can get behind. 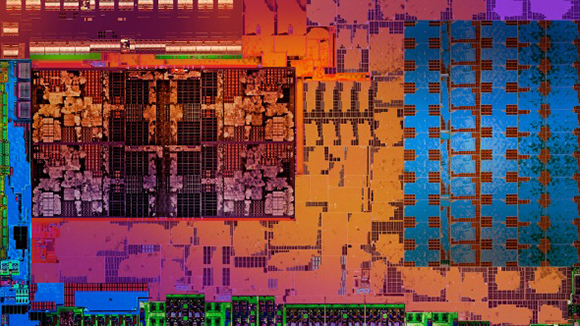 These are trying times for Intel, with the company reportedly having to outsource 14nm chip production to rival fab, TSMC, because it can’t manufacture enough CPUs itself. That and some Intel partners, such as Hewlett Packard, are recommending its customers switch from Xeon to Epyc because of those 14nm supply constraints.

Coupled with the fact Intel will only be switching to 10nm silicon (if it sticks to its already heavily delayed timeline) in the second half of next year – possibly well after AMD has already filled our desktops and the cloud’s servers with 7nm Zen 2 processors – it’s not looking too pretty.

It must have something up its sleeve, however, as Intel has a habit of coming back up off the canvas with stellar product. And with industry darling, Jim Keller, potentially looking to reinvigorate Intel’s processor lineup there’s no point writing off the $60bn chip maker just yet…