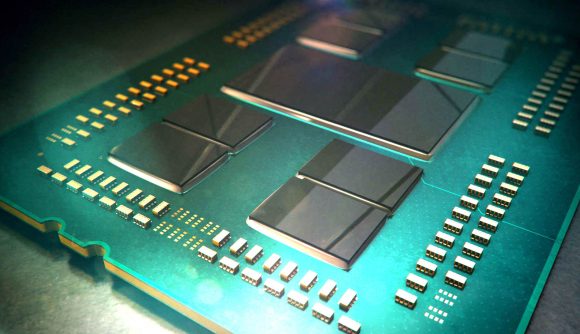 AMD has confirmed “that wafer supply is tight” on TSMC’s advanced 7nm process. The chipmaker has largely batted away concerns of short chip supply over the last couple of months, reiterating that it works closely with its foundry partner to ensure CPUs and GPUs keep flowing downstream. But even a colossal foundry the size of TSMC reaches capacity sooner or later – and AMD has to be smart in 2020 to keep its customers happy.

“I think as we go into 2020, there will certainly be a significant growth for us in 7-nanometer,” AMD’s CEO, Dr. Lisa Su, says (via Seeking Alpha). “Our current visibility supports the revenue guide that we gave you. It is fair to say that wafer supply is tight and so it’s really important for us to be planning with our customers and that’s what we are working on.”

AMD will be keen to ramp up EPYC server chip production during the year, in order to keep its sustain its growing momentum in the server space. Similarly, continuing to meet demand for AMD Ryzen 3000 processors, Ryzen 4000 APUs, RDNA graphics cards will be a top priority. And it’s planning Zen 3 CPUs and RDNA 2 GPUs later this year. That’s a lot of gear.

On top of that, AMD will also soon be privy to chip demand for both Sony’s PlayStation 5 and Xbox’s Series X game consoles. Likely to float the company’s semi-custom division considerably in the second half of 2020, AMD will also need to rustle up some room with TSMC to manufacture colossal quantities of console chips. 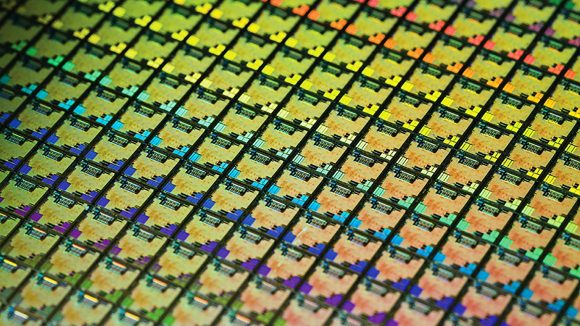 It’s not alone, either. TSMC is the go-to foundry for Apple, Qualcomm, MediaTek, and Nvidia. The latter is expected to use Samsung’s rival 7nm process for some of its graphics card lineup, but may yet opt for TSMC for its bulk processor buys.

Despite facing an admittedly tight supply environment, AMD is not backing down in terms of raw revenue. It’s expecting growth of some 28-30% total for the entire business, and that means plenty of new products to whet gamers’ appetites over the next 11 months – and potentially a change in average selling prices, too.