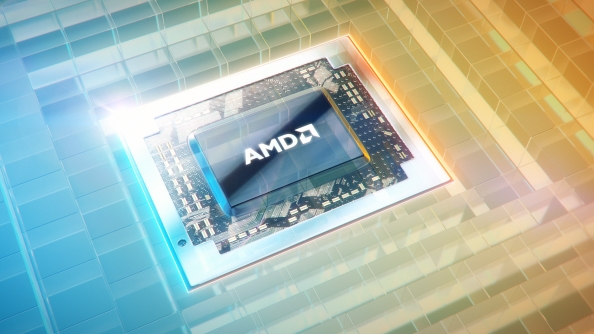 There are reports doing the rounds that AMD have agreed to pay out $29.5m in order to settle a class action lawsuit surrounding issues with their 2011 Llano APU launch. The settlement would avoid the case going to trial, and should mean only tech historians will ever need to figure out how to pronounce the name of AMD’s first accelerated processing unit.

No-one ever gets sued over GPUs, right? Check out our pick of the best graphics cards around today.

Back in 2014, a group of AMD investors filed a class action lawsuit against the company, alleging that they failed to adequately inform investors about problems they were having with the manufacturing of the Llano range of APUs.

The class action covers anyone who bought AMD shares between April 4, 2011 and October 18, 2012. These dates cover a period after delays to the launch of the Llano chips, where AMD had claimed Llano’s problems were over. They kinda weren’t.

The problems GlobalFoundries were having with yields for the new 32nm APUs – the reason given for delaying the release from 2010 to mid-2011 – had, according to AMD, been resolved before the delayed June 2011 release. After launch it appeared those yield issues had not been resolved and they were still struggling to produce enough APUs to fill the motherboards that were already available to buy.

When we’re talking yield issues, we’re not messing about, either. Normally, acceptable silicon yields are something like 80% of the chips from a given wafer being usable. Experts quoted in the initial complaint state that Llano yields were in the low teens, at best. That’s pretty brutal. 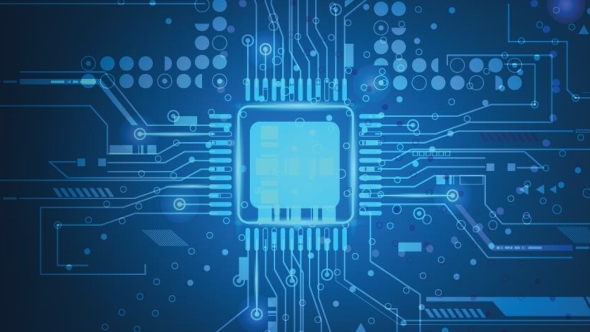 AMD kept stating throughout the class period, however, that demand for the Llano chips was strong and that sales were high, despite only being able to ship parts to their OEM customers and not into the channel. By the time they were able to produce enough stock the demand wasn’t there and the world had moved on to other technologies… which also led to AMD having to write off around $100m in old stock they couldn’t shift.

I’m sure AMD will have learned from such problems and nothing like this – low yields, high claimed demand, world moving on – would ever happen again. I mean, that’s the bad old days, right?

Over this time AMD’s share price had dropped by some 74%, which the complaint alleges is “due to Defendants’ false and misleading statements.”

The $29.5m settlement has yet to be approved by the Judge dealing with the lawsuit, but would mean AMD could avoid the case coming to trial and thus dodge admitting any real culpability. But the plaintiffs could still choose to push it through to trial if they believe they could win, get more cash, or at least an admission the company had in fact done something wrong.