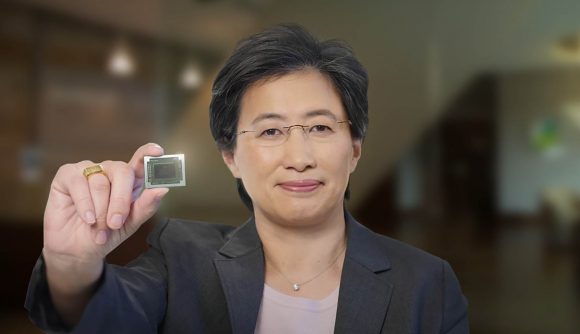 AMD’s CEO, Dr. Lisa Su, will be kicking off the new year in style in Las Vegas with the company’s first CES keynote, something she calls a “major milestone for AMD.” But she has also promised to make “some exciting announcements about our next-generation products” at the Consumer Electronics Show.

Su has been talking about AMD’s CES keynote with organisers CTA (Consumer Technology Association) with a brief interview on the company’s blog. In the interview she talks about the show being used to introduce the “newest trends in high-performance computing, AI, and consumer electronics” and goes on to tease some of the contents of her keynote speech on January 9.

While AMD’s CEO will be making announcements about next-gen kit, that doesn’t necessarily mean Dr. Su will be specifically announcing new 7nm CPUs and GPUs, especially not with regards to our more niche desktop needs. She prefaces her CES teaser talking about how AMD is “poised to launch the world’s first 7nm high-performance CPUs and GPUs, which will strengthen [its] position in machine learning, AI, and the datacenter markets.”

At no point in the CTA interview (via Hexus) does she mention desktop machines or gaming, so it’s likely any of the 7nm CPU or GPU announcements divulged out in Vegas will surround either the AMD Zen 2 server parts or the updated Vega graphics parts for its machine learning Instinct range. 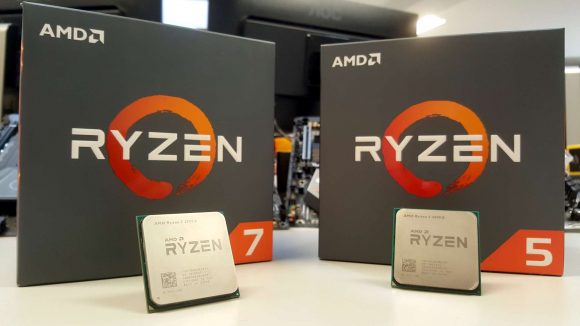 The last two CES events saw AMD hosting a pre-show Editor’s Day where it ran through its imminent releases, and saw the second-gen Ryzen Pinnacle Ridge processors get their first outings. This year the company is only hosting a few meetings at the show despite presenting its first keynote, and so we’re not really expecting specific gaming chip announcements.

Want to know more? The best CPUs around today.

And if there is going to be any Zen 2 desktop news then it’s probably going to be in the most vague of forms, without any of the detail used in the rather spurious 3000-series rumours made up before the end of last year.

That also means we’re probably not going to hear much, if anything, about the upcoming AMD Navi graphics cards either. They’re not expected until close to the summer, so don’t expect too much in the way of gaming GPU teasers from CES.