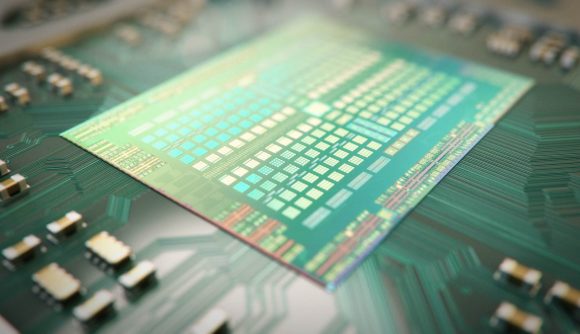 AMD has confirmed it isn’t rushing out to support real-time ray tracing, but when it does, you’ll know about it. The red team’s CEO, Dr. Lisa Su, has told press that its own ray tracing hardware and software ecosystem, currently in development, will stay that way until the ecosystem is up to speed and truly offering a user benefit.

Nvidia fired the starting pistol on ray tracing late last year, launching the first of its Nvidia Turing 20-series graphics cards equipped with specialised silicon. But while it scrabbles for DXR support in-game, AMD is content with taking a backseat on the consumer front and leaving Nvidia to take the brunt of the early adopter taxation.

After all the green team still has a long way to go to make ray tracing support the norm for game developers. The RTX platform, over three months after launch, only has support from two games, Battlefield 5 and FFXV, but more are on the way. From that standpoint, its understandable if AMD might want to hold out until a consumer ecosystem has formed.

“The consumer doesn’t see a lot of benefit today because the other parts of the ecosystem are not ready. I think by the time we talk more about ray tracing, the consumer’s gonna see the benefit.” 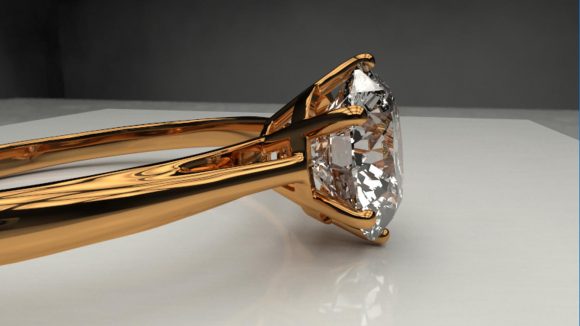 AMD offers ray tracing already with Radeon Rays, an open-source library intended to aid developers with ray tracing implementation across Radeon and AMD products. Some sort of similar open-source software stack is the likely candidate for the foundations of a future gaming implementation. That’s very much AMD’s MO, but when its work in the area will branch out into the consumer sphere, we don’t know. It’s unlikely to make the cut in 2019, however.

AMD Navi is the only new GPU architecture – that we know of – set to launch in 2019. With Radeon VII just announced over at CES, it seems even more likely this architecture will replace Polaris in the mainstream market.

New 7nm GPU: Everything you need to know about Radeon VII

But luckily Ray tracing is extremely compute heavy. That works in AMD’s favour as its cards are already highly computationally headstrong – hence why its GPUs were the go-to for cryptocurrency miners back in the dark times – and this architectural focus could aid in development of future ray tracing capable GPUs. For now, however, it seems AMD is happy to let Nvidia forge ahead on ray tracing alone.