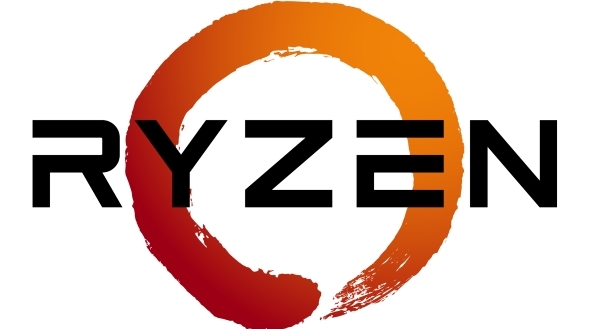 Once the dust settled on the Ryzen R7 CPU launch we started seeing reports it’s multi-core design wasn’t playing nicely with Windows 10. AMD though have announced today there aren’t any problems with Microsoft’s OS. We have normality, I repeat, we have normality. Anything you still can’t cope with is therefore your own problem.

You know what smooths out a lot of Windows performance issues? A good solid state drive. So check out our pick of the best SSDs around right now.

The alleged problems with Windows were spotted when reviewers tested the new AMD processors on both Windows 7 and Windows 10 operating systems and found that there was a noticeable performance drop when using the latest OS.

The theory put forward was that the thread scheduler in Windows 10 was getting confused over the core design of Ryzen and was treating each of its 16 threads equally. The R7 chips have eight physical cores and 16 logical cores, accessed via simultaneous multi-threading (SMT). The contention was that Windows 10’s scheduler wasn’t making that distinction between the virtual cores created via SMT and the physical cores, which meant tasks weren’t being prioritised properly and were being spread across the twin quad-core modules that make up the full Zen CPU architecture.

Because disabling SMT often improved Ryzen’s performance this seemed to back up the prevailing theory. But AMD are entirely refuting that assumption. 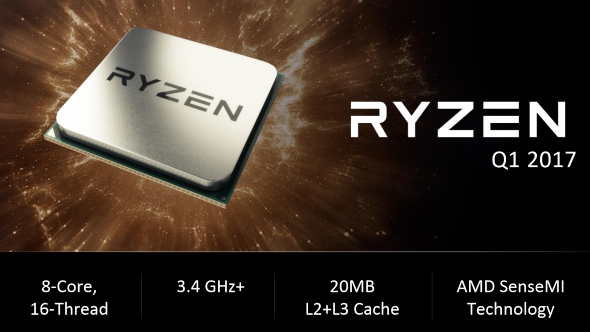 In a community update posted today, Robert Hallock (a man with the envious title of Technology Evangelist at AMD), says “based on our findings, AMD believes that the Windows 10 thread scheduler is operating properly for “Zen,” and we do not presently believe there is an issue with the scheduler adversely utilizing the logical and physical configurations of the architecture.”

Hallock also goes on to explain that there will be software optimisations that will improve performance of the Ryzen chips further down the line.

“The software/hardware relationship is a complex one, with additional layers of nuance when preexisting software is exposed to an all-new architecture” explains Hallock. “We are already finding many small changes that can improve the Ryzen performance in certain applications, and we are optimistic that these will result in beneficial optimizations for current and future applications.”

He also sounds confident that such optimisations will benefit gaming too. “We have already identified some simple changes that can improve a game’s understanding of the “Zen” core/cache topology, and we intend to provide a status update to the community when they are ready.”

I would expect though that it’s going to be down to the individual developers to decide whether or not to implement those software changes within their codebases and that’s likely to depend on just how well the Ryzen chips do in the market.