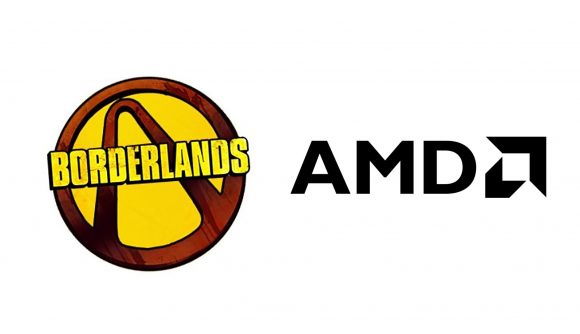 Borderlands 3 will be built with Epic’s Unreal Engine 4. The hugely popular game engine was updated to version 4.22 only yesterday, implementing early access support for real-time ray tracing and path tracing utilising Microsoft’s DirectX Raytracing (DXR), making full use of Nvidia’s RTX 20-series. But AMD, too, has been working closely to optimise its tech for the biggest game engine going.

“Developed from the ground up with AMD, Borderlands 3 will take full advantage of the most powerful PC hardware available,” the press release from 2K reads, “and is optimized for top performance and incredible gaming experiences on AMD Radeon graphics cards and Ryzen CPUs.”

AMD has a reputation for delivering greater DX12 performance than the green team’s competing architectures, and Vulkan performance has similarly favoured AMD’s silicon.

Related: Borderlands 3 is set to be an Epic Games Store exclusive for six months

Nvidia has a reputation for being very active in pursuing game developers and ensuring its proprietary technologies are being utilised fully. The company has been leading the way in real-time ray tracing following the launch of the RTX 20-series graphics cards, with talks on ray tracing development dominating the company’s schedule over GDC and GTC 2019. 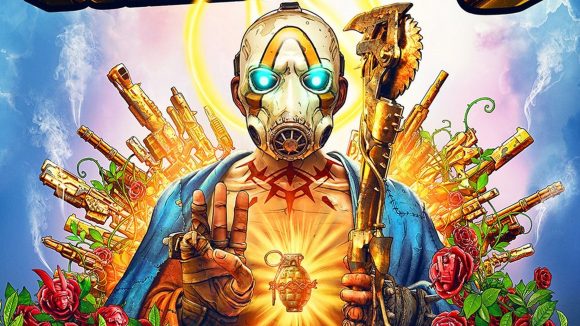 And it’s positive to see AMD furthering its own cooperation with game developers. AMD worked closely with Ubisoft to develop Far Cry 5, and has partnered up with Ubisoft and Capcom for Resident Evil 2, Devil May Cry 5, Assassin’s Creed Odyssey, and The Division 2. These were all included in bundle offers with AMD Radeon graphics cards purchases at launch.

Borderlands 3 will launch on September 13, 2019. By that time we expect to have heard more from AMD regarding its upcoming AMD Ryzen 3000 CPUs and AMD Navi GPUs, or, if a 7/7 launch date is to be believed, we’ll have all that new GPU and CPU tech installed in our rigs and ready to game on by the time Borderlands 3 shows up.

And it would be pretty nice to get a free copy of Borderlands 3 with every AMD Navi graphics card purchase, wouldn’t it? But I’m getting carried away…