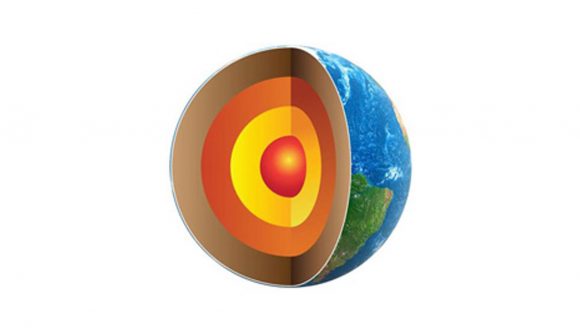 AMD is finally discontinuing support for the Mantle API. Starting with version 19.5.1, Radeon Software Adrenalin 2019 Edition drivers will no longer support AMD’s rendering API, finally putting an end to the DirectX challenger’s forlorn life. But as we wave goodbye to the AMD API, let’s remember all the good things it brought to gaming.

AMD first developed its rendering API back in 2013, offering up a software suite capable of communicating efficiently, and close to the metal of the Graphics Core Next architecture. Gamers received their first taste of its new API within DICE’s Battlefield 4, where it was found to be particularly useful on low-end hardware due to its CPU-friendly, bottleneck-reducing design that lightening the load on weak-heart processors.

But despite a couple of games utilising the API – Dragon Age: Inquisition, Battlefield Hardline, Civilisation: Beyond Earth, and even Star Citizen for a time – the API wouldn’t end up taking the world by storm… at least not quite in the way AMD had hoped. Microsoft’s DirectX API would end up ruling the PC space, but because of Mantle DX12 ended up adopting a good deal of what the red team was aiming to achieve with it. Though that left AMD to reluctantly put an end to its API’s development in 2015.

And now AMD has killed off support for its ex-API entirely, with the latest AMD Radeon Adrenalin drivers completely nixing support. But not before it was amalgamated into something a little more modern and competitive: Vulkan.

Make the most of it: These are the best gaming monitors in 2019

Mantle gave rise to the Vulkan API, built by the Kronos Group. That’s the same consortium of tech peeps behind OpenGL. Vulkan is a cross-platform API that brings with it many of the core optimisations AMD had sought after with Mantle 1.0. These include reducing overhead, CPU bottlenecks, and increasing multi-core utilisation.

It’s also the most Linux-friendly API of the bunch.

DOOM has been the poster child for Vulkan in its current form, offering up a rather impressive performance uplift over OpenGL. And while Vulkan is a rising tide that lifts all ships, it’s still AMD’s GPUs that benefit most from the API’s use.

If, for whatever reason, you still want to make use of AMD Mantle, you’ll need to hold off on the latest driver update from AMD, Adrenalin 19.5.1. Meanwhile, the rest of us can benefit from performance increases in Rage 2, Windows 10 May 2019 Update support, and a bunch of fixes for outstanding issues that you can find in more detail in the release notes on the AMD driver page.

So what has Mantle ever done for us? Well, DirectX 12 wouldn’t be what it is today, that’s for sure. And Vulkan just straight up wouldn’t exist. Though it may still be struggling for an extensive library to back it up, at least it’s present, competitive, and keeping Microsoft working.