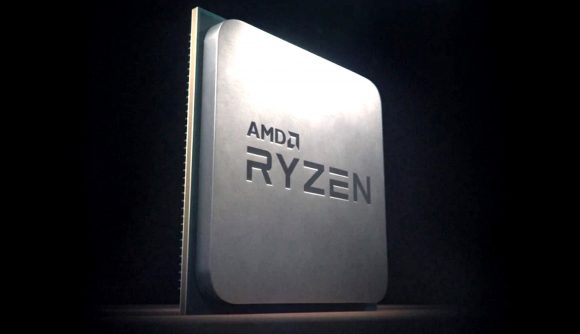 AMD fans are counting down the days until the unveiling of the red team’s latest line of CPUs, but as we approach the anticipated event, we are finally starting to see details come out of the woodwork. Spotted by TUM_APISAK on Twitter, benchmarks indicate that AMD’s Ryzen 7 5800X processor is set to not only go toe-to-toe, but completely dominate Intel’s Core i9-10900K at 4K resolution – at least on Ashes of the Singularity, that is.

The first thing to note for those awaiting AMD’s launch is that you haven’t missed a beat. Apparently, the company has skipped straight over the ‘4000’ naming convention following on from its 3000 series, directly to Ryzen 5000. The reason for this is unclear, but it is pretty common in the hardware space and could emphasise the leap in performance that the new Zen 3 architecture offers compared to its predecessor.

All Zen 3 CPUs, codenamed Vermeer, are expected to boast IPC gains, an improved cache, higher clocks, improved power efficiency, and better transistor density, but we won’t know for certain until AMD holds its presentation on October 8.

The Ryzen 7 5800X replaces the popular Ryzen 7 3800X chip in the market, sporting eight cores and 16 threads. Obviously core and thread counts aren’t a concrete indicator of performance when it comes to frames, given that the Ashes of the Singularity scores firmly edge out the ten-core, 20-thread Intel Core i9-10900K: 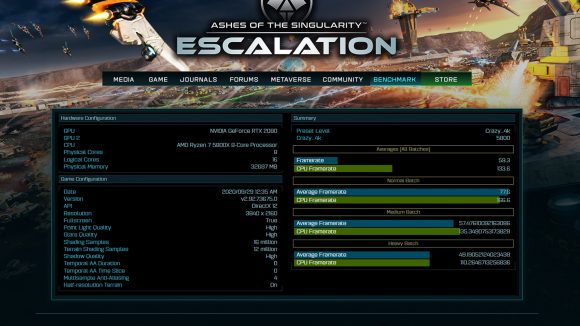 Both systems were running an Nvidia GeForce RTX 2080, with the i9-10900K setup scoring a little higher on the ‘Crazy 4K’ preset, but if you take a look at the CPU frame rate specifically, the Ryzen 7 5800X shows a substantial 16-22% improvement. We aren’t sure what base and boost clocks are yet, but knocking out the i9 is no small feat. 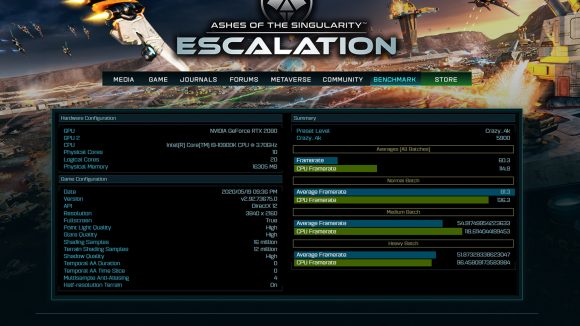 There’s no leaked benchmark to accompany it, but the Ryzen 9 5900X has also been whispered about through the grapevine. YouTube channel PC-WELT, via Wccftech, has shared what we can reportedly expect from the specifications.

This includes 12 cores, 24 threads, and clocks as high as 5GHz – which would be a 300MHz improvement over the Ryzen 9 3950X, and a 400MHz increase compared to the one it’s replacing, the Ryzen 9 3900X. Naturally, this requires a bit more juice to achieve, resulting in a reported 150-watt TDP compared to the 105-watt TDP of the previous generation’s top chips.

New architecture brings with it untold opportunities for AMD and its customers, but has the red team finally broken 5GHz? We’ve got just over a week until we find out.