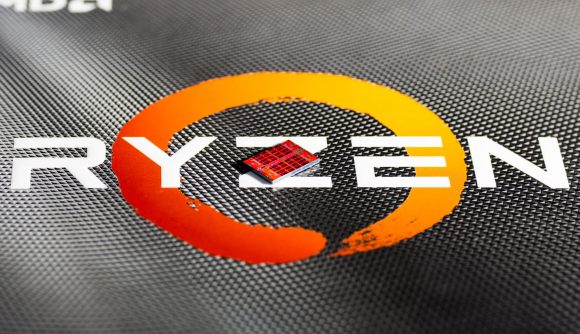 AMD’s chief technical officer, Mark Papermaster, doesn’t see a “saturation point for cores” in mainstream in the near-term future. Which I guess is a good thing, because if AMD’s just going to keep upping the ante on CPU core-counts, as it has done with the 16-core Ryzen 9 3950X big boy, then there’s got to be a reason…

With AMD’s Ryzen processors, from first-gen to the current third generation of its Zen-based processors, the company has continually bumped up the number of cores in the mainstream computing segment. And it’s processors are sitting pretty at the top of the best CPU for gaming lists too. That’s to say nothing of what’s been going down in the high-end desktop (HEDT) and server space. That way lie 64-core behemoths…

Back when Intel was still pushing out quad-core, eight-thread CPUs as the ultimate gaming processors, AMD introduced the octacore Ryzen 7 1800X, then just last month AMD doubled that again to 16-cores with the 3950X. Where does it stop, and besides mindshare, where is the benefit to so many CPU cores in a mainstream platform? And is there any value to doubling again to 32?

These questions were put to AMD’s CTO by Paul Alcorn of Tom’s Hardware… though The Papermaster’s responses seem almost to be delivering some mixed messages about the benefits of the red team’s push for ever-higher CPU core counts.

“I don’t see in the mainstream space any imminent barrier,” says Papermaster, “and here’s why: It’s just a catch-up time for software to leverage the multi-core approach. But we’re over that hurdle, now more and more applications can take advantage of multi-core and multi-threading.” 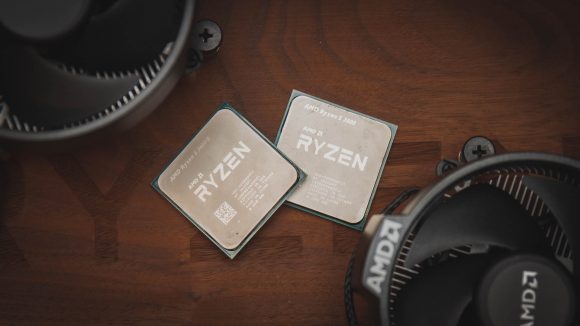 Obviously in the mainstream you still have people rendering, video editing, and, y’know, churning through Excel spreadsheets like stats-obsessed heroes, but for our part, we really haven’t gotten over that hurdle from a gaming perspective. As much as DirectX 12 was meant to shift us into a more multi-threaded age that still hasn’t happened.

Though that is as much Intel’s fault as anyone else. The software hasn’t previously had to leverage the multi-core approach as the vast majority of processors were Intel-based and limited to a four-core maximum. Now, with AMD’s marketshare on the rise, and the two next-gen consoles potentially sporting a total of 16 processing threads each, there’s far more incentive for the software, especially gaming software, to catch up.

But still, is switching 16, potentially even 32 cores down the line worthwhile in the mainstream? When does the saturation point occur?

“In the near term, I don’t see a saturation point for cores,” says Papermaster. “You have to be very thoughtful when you add cores because you don’t want to add it before the application can take advantage of it. As long as you keep that balance, I think we’ll continue to see that trend.”

So if that balance is still being achieved… maybe we might just see a 32-core non-Threadripper Ryzen processor in the near future. Lordy…