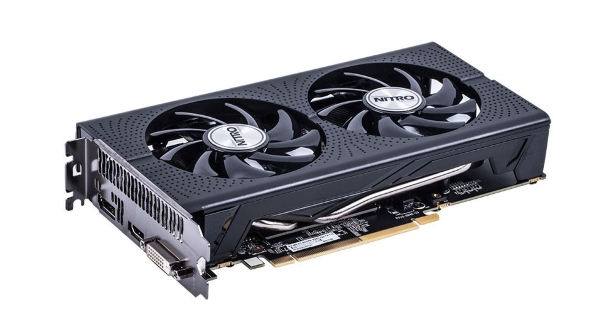 The Chinese GPU market is about to feel the full force of the Polaris 11 silicon with the release of Sapphire’s new Nitro RX 460 4G D5 OC. It’s going to use the fully unlocked core to deliver 1,024 GCN cores instead of the standard GPU core count of 896.

Want to know what the best GPU is you can buy? Check out our in-depth guide to the best graphics cards around today.

That FOMO feeling is only getting worse as Sapphire keep releasing tasty-looking low-end cards that are being jealously hoarded by the voracious Chinese graphics card market. We’ve just spoken to a representative from Sapphire who has confirmed that this new Nitro RX 460 is only being released in China.

China is the biggest global market for lower-end GPUs because of the enduring popularity of the internet cafe. These establishments hoover up the cheaper cards, and it looks like Sapphire are aiming to make sure they’re offering reasons for the cafes to come to them rather than the GTX 1050/Ti opposition. 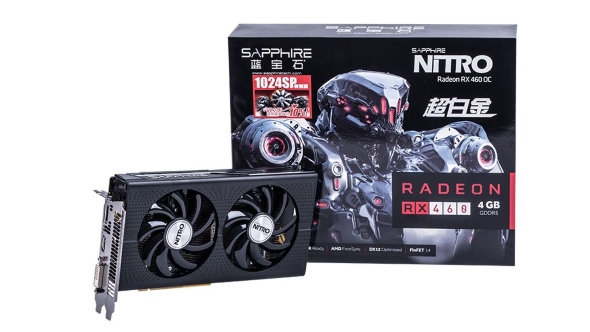 The new 1,024 GCN core RX 460 isn’t the first China-exclusive GPU and won’t be the last, but it’s still disappointing to see the full power of AMD’s low-end architecture not being released to the rest of the world. Sapphire also released an RX 470D card in China last year using an even more cut down version of the Polaris 10 GPU – with 1,792 GCN cores – to compete with the GTX 1050 Ti when it was launched.

Though don’t be too disheartened if you’ve got yourself an 896 core RX 460, there might still be a way to unlock the chip in your card yourself… 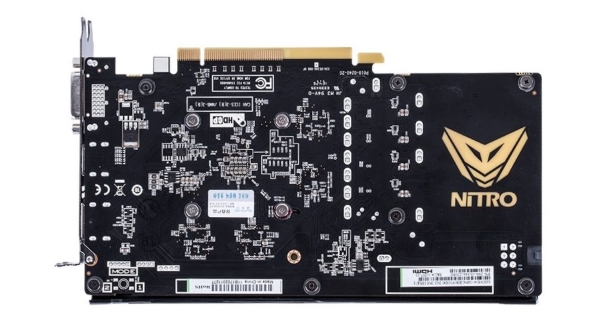 A good many of the RX 460s out in the wild can be opened up to the full 1,024 core count with a relatively simple BIOS flash. Using the GPU-Z tool you can backup your current BIOS firmware, download a replacement from Overclocking.Guide that matches your card and update your GPU software to enjoy a ~10% performance boost.

Of course there is the potentially for utterly bricking your card but it seems like a roll-back option works when there are issues and a good many RX 460s seem to take to the unlocked GPU very well indeed.

Let us know if you have any success!