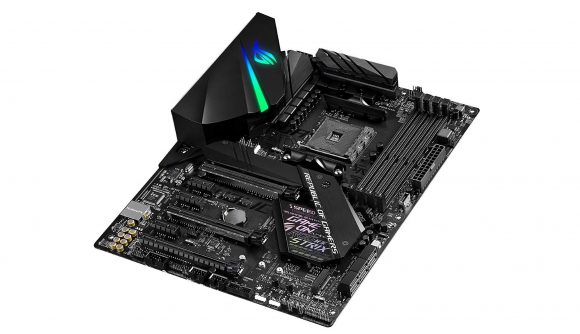 Oh AMD, you flip-floppy old fish (don’t worry, we love you). Only a couple of weeks ago we reported that B450 and X470 chipsets won’t support Ryzen 4000 processors, and AMD confirmed this in a community blog post. But the company has since decided that it will, in fact, provide Zen 3 support for these chipsets.

AMDOfficial’s Reddit post, titled The ‘Zen 3’ architecture is coming to AMD X470 and B450, says that in the wake of its previous announcement (that B450 and X470 chipsets won’t support Zen 3), it listened to the public response and changed direction accordingly.

The company said “we closely reviewed your feedback on that news: we watched every video, read every comment, and saw every tweet. We hear that many of you hoped for a longer upgrade path. We hear your hope that AMD B450 and X470 chipsets would carry you into the ‘Zen 3’ era”.
And, after reviewing user feedback, AMD said it “will enable an upgrade path for B450 and X470 customers that adds support for next-gen AMD Ryzen Processors with the ‘Zen 3’ architecture”.

There was plenty of backlash against the original decision to lack support for Zen 3 on older generation motherboard chipsets, especially since AMD had previously seemed to push the AM4 platform as something to carry compatibility forwards through 2020. Having Zen 3 on only 5-series motherboards appeared to run counter to this commitment to forwards compatibility (or backwards compatibility, from the perspective of the CPU). 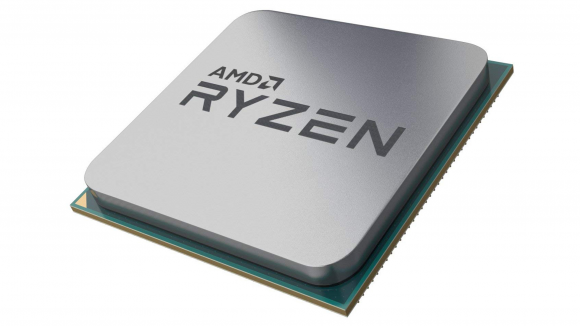 And so, despite technical challenges, AMD has again committed to this forwards compatibility, at least for the remainder of the AM4 socket’s lifecycle. There are, of course and as always, rumours abound, with many online leakers claiming Zen 3 support for even earlier chipsets like certain X370 motherboards – but none of this from AMD’s mouth.

For AMD’s official words, here’s how it says the upgrade path is expected to work for customers of B450 and X470 motherboards:

So, in order to run a Zen 3 processor on a B450 or X470 motherboard, you’ll have to have purchased a new Zen 3 processor, and will then have the option to update your BIOS for Zen 3 support once these updates roll out. And these BIOS updates will disable support for many existing Ryzen processors, in order to provide ROM space for the new Zen 3 firmware. Seems a fair compromise to me – and if not fair, then necessary.