Oh, to be an innocent little bean, spinning gently through the atmosphere, jettisoned unceremoniously from the airlock after being falsely accused of shenanigans. Soon, you will be drifting around the Among Us map dutifully completing tasks as a ghost. Let’s face it, being a regular old crewmate is fun, but it’s significantly more thrilling to be assigned the role of impostor, carrying out your secret mission while trying not to be too sus.

But what if – instead of wheeling through the void of space after being voted off, you were yeeted straight to the victory screen, because you were actually the Jester, whose sole purpose is to act suspicious and be nominated for ejection? The best Among Us mods add an assortment of new roles to the game to add to the chaos, ensuring each game is wildly unpredictable – some of them even overhaul the social deduction gameplay entirely, transforming the multiplayer game into something new.

Before installing an Among Us mod, we recommend making a copy of your game folder. These mods are designed for use on private servers with friends – please don’t try to join a regular game with mods installed. Everyone you play with needs to have the mods installed, but if you don’t have a full squad available, there are Discord communities for several of these mods, and occasionally dedicated private servers, too.

The best Among Us mods are: 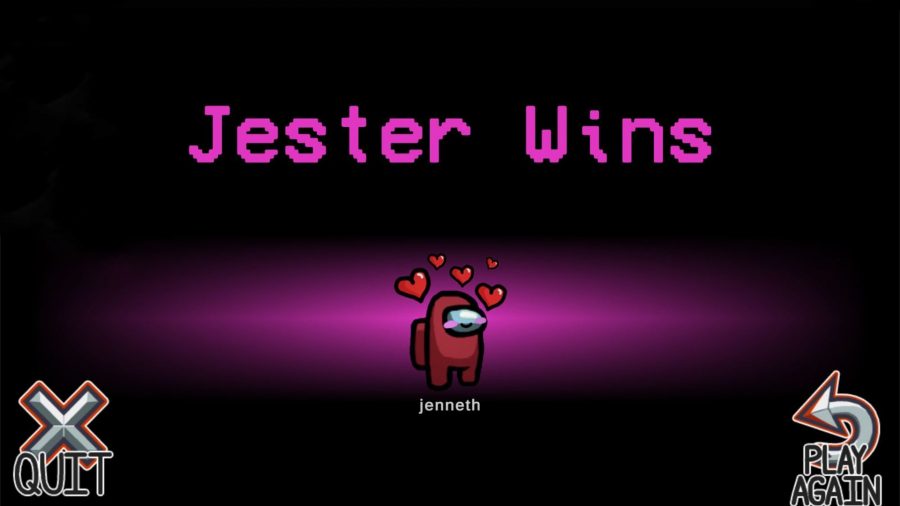 There are plenty of Among Us mods out there that add weird and wacky roles to the game, but Town of Us includes most of the best, if you ask us. There are plenty of new types of crewmate; the ‘lovers’, who can communicate privately and win if they both survive, and the Time Lord, who can rewind the last few seconds – leading to chaos when they undo someone’s murder – are particularly fun.

There’s also a new faction – the ‘neutrals’ – who don’t win with either crewmates or impostors; their job is to cause chaos. Impostors also get several nifty new abilities, like the Morphling, who can transform into another player – or the Janitor, who can clean up bodies.

You can decide which of these roles you want in play at the start of each game, and if you really want to mix things up, you can enable ‘modifiers’, which grant unique qualities to players at random. You could be Drunk, which inverts your controls, or Giant, which makes you really big and slow – hilarious, but infuriating to play as. 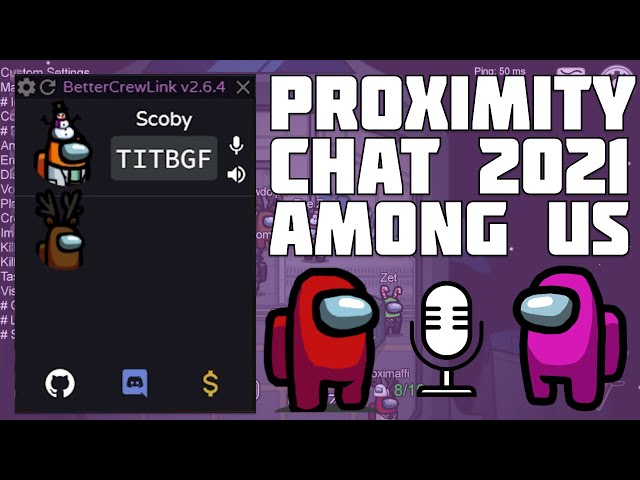 Among Us games are supposed to be played in total silence for the majority of the game, save for the emergency meetings where everyone starts wildly flinging accusations around. Many people use voice chat software for these meetings – there is a text chat, but it’s not quite the same experience.

BetterCrewlink Proximity chat changes communication entirely; everyone with this mod installed can communicate using voice in-game, and you can actually speak to one another in the corridors – as long as you’re close together, that is. 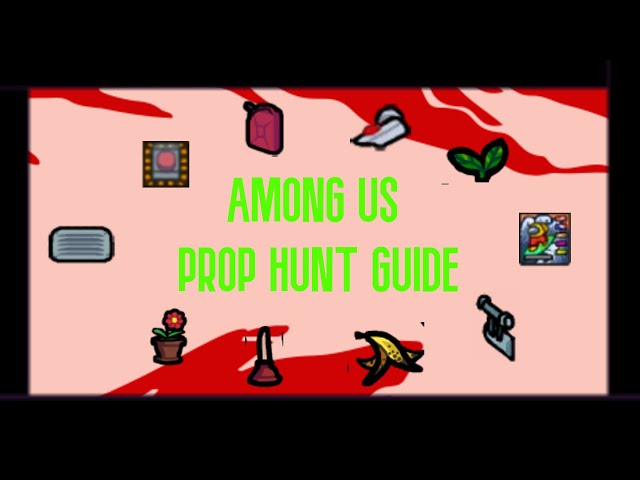 Spect0rr’s Prop Hunt Mod turns crewmates and impostors alike into, well, pieces of furniture. The objective here is to use your camouflage to blend into the scenery as you complete your tasks – or sneak around looking for victims.

In order to get the full camouflage effect, you also need the No Name Tag mod, otherwise it’ll be a little obvious that you’re pretending to be an emergency button. You can also play using the skeld.net server – on that note… 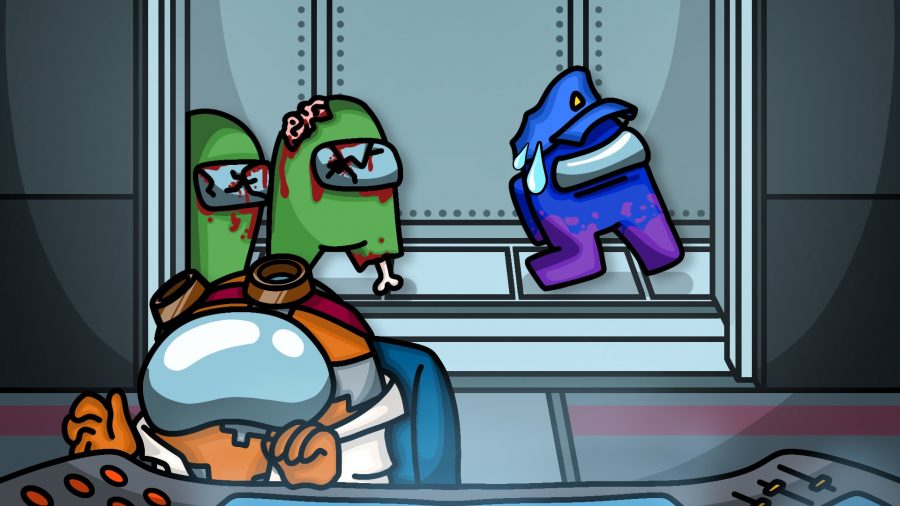 Skeld.net is a fanmade Among Us server that hosts modded lobbies for anyone to join. There are plenty of Among Us mods available to play on Skeld.net, including Zombies mode, Clones, and Escalation, in which everyone’s walk speed increases whenever someone is killed.

There’s also an Among Us Slenderman mode, in which the imposter becomes Slenderman, and decreases crewmates’ vision when he’s close to them, which pretty much transforms Among Us into a horror game.

Those are the best Among Us mods we’ve found so far – if you’re looking to improve your skills in deception and subterfuge, we’ve got an Among Us impostor guide to help you trick your friends.