Games Workshop is making an all-new Warhammer 40,000 animated series. Set to “deploy” some time next year according to the announcement at Warhammer’s community site, Angels of Death will follow a band of Blood Angels Space Marines “as they face mankind’s enemies, death, and worse – the dreaded Black Rage.” The series will likely be available on the Warhammer TV YouTube channel.

Given Games Workshop’s remarkable renaissance in the last few years – the company is now making money hand over fist – and the popularity of a number of unofficial cinematic projects, this news isn’t entirely surprising.

Speaking of which, Games Workshop has recruited the team behind the Helsreach animated series (available as a movie here) and the awesome short film ‘Guardsman‘, which magnificently depicts the size and power of a Space Marine. That team is led by Richard Boylan, who has seven years’ experience as a cinematic designer at EA, according to Polygon. Excitingly, GW says “Helsreach wasn’t even close to their A-game”, as you can see in the Angels of Death teaser trailer below.

Games Workshop adds that Boylan and his team are joined by “some of Black Library’s finest authors” in penning the story for the series – Black Library is GW’s publishing label, and has issued hundreds of novels based on Warhammer IPs. 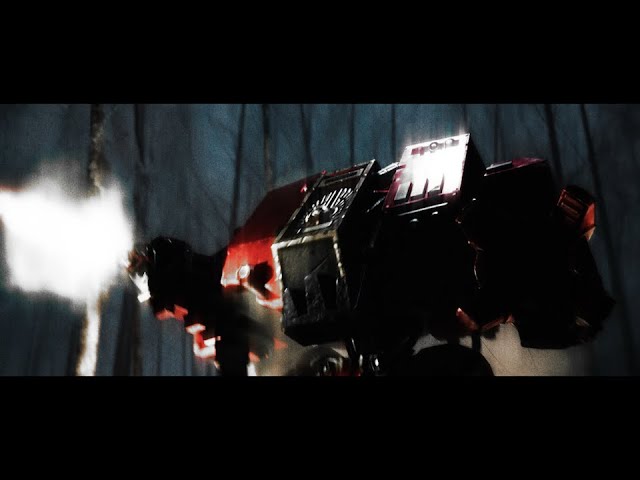 We don’t officially know much more than the above for now, but if you’ve been wondering what the “Black Rage” is, it results from a flaw in the genetic enhancements particular to the Blood Angels chapter of Space Marines (and from the lingering psychic trauma of the death of their founder, Sanguinius). Black Rage is an irrevocable delusion in which the sufferer believes they are Sanguinius himself, fighting to defend Earth.

Related: Mechanicus may be the first 40K game to the lore justice

Unfortunately, given the desperation of that particular battle, Black Rage sufferers are gripped by uncontrollable fury, and are of limited use to the Blood Angels except as berserkers. While we can no doubt expect lots of exciting scenes of Space Marines carving up aliens with chainswords, mention of the Black Rage hints at an interesting sub-plot.