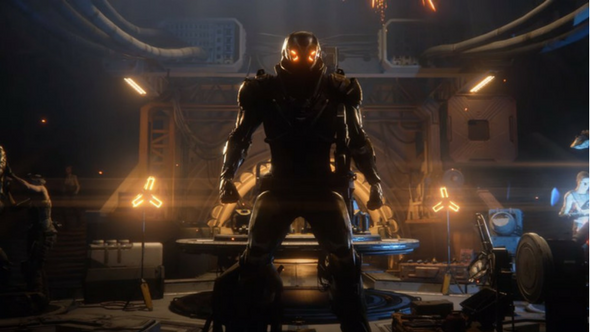 BioWare’s upcoming sci-fi RPG Anthem is getting an assist in the writing department from former Mass Effect 1 and 2 lead writer Drew Karpyshyn.

Is Anthem too far away for you? Check out our list of the best PC RPGs.

Karpyshyn previously worked at BioWare for 12 years and had his hands in everything from Baldur’s Gate 2 to Star Wars: The Old Republic as well as the Mass Effect games.

After acknowledging briefly that he was working on a “new game” in the past, according to PC Gamer, we’ve finally received confirmation that Karpyshyn is going to be returning to BioWare to work on their latest project.

Karpyshyn himself confirmed that he was working on the game via Twitter when speaking to an inquisitive fan.

There aren’t many details floating around out there about Anthem at present, but Karpyshyn’s presence could at least guarantee some depth to the world and intriguing storylines going forward.