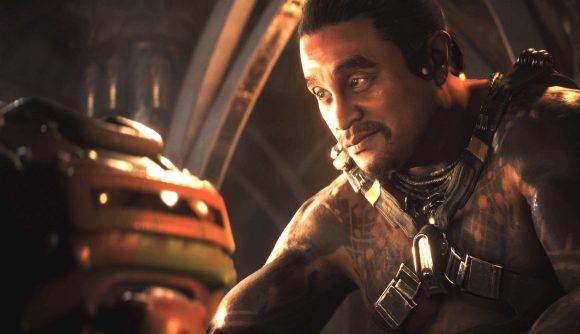 EA started dabbling in subscription gaming before it was cool, and now its top-tier Origin Access Premier service offers immediate entry to all of the company’s games on day one. The basic subscription is quite a bit cheaper, and gets you into a ‘vault’ of older titles – and that rotation now includes BioWare’s RPG-slash-Iron-Man-simulator, Anthem.

Anthem is part of Origin Access basic as of today, alongside Out of the Park Baseball 20, The Escapists 2, Ultimate Chicken Horse, Vambrace: Cold Soul, and Yooka-Laylee, all there as part of a $4.99 monthly or $29.99 annual subscription. FIFA 20 will hit the pricier Premier subscription – $14.99 monthly or $99.99 annually – on September 19.

While Anthem’s flagging fortunes might suggest this is a desperate move on EA’s part, that’s not necessarily the case. Titles like Battlefield V and FIFA 19 have tended to hit Origin Access Basic a little over six months after their retail debut, which is the same window we’re now in with Anthem.

BioWare has somewhat vaguely noted that it has “plans” for Anthem, which will include both “fundamental improvements” and continued updates with new features and content. It’s safe to say the Cataclysm update hasn’t turned the game around, but there is at least something to hope for in the future.

In the meantime, you can try out Anthem’s minimum ‘pretty good’ basic gameplay for cheap now that it’s part of Origin Access.