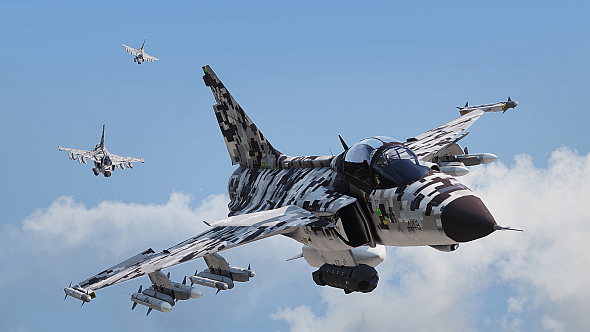 Realistic squad shooter franchise Arma turns 16 this year, which means it’s old enough to be obnoxious and spoiled in an MTV reality series. Instead though, Arma’s parents Bohemia Interactive are celebrating with jet fighters and a free map.

Arma 3 is for you if you like realism, and sits proudly on our list of the best FPS games on PC.

First up: fighter jets. Arma 3’s Jets DLC has an approximate release date for this May, and will add three new fighter jets, a UAV, a new Showcase scenario, and Steam achievements. It also revises the game’s existing treatment of fixed-wing aircraft combat, with an improved damage model and a sensor overhaul to enhance targeting, among other tweaks. 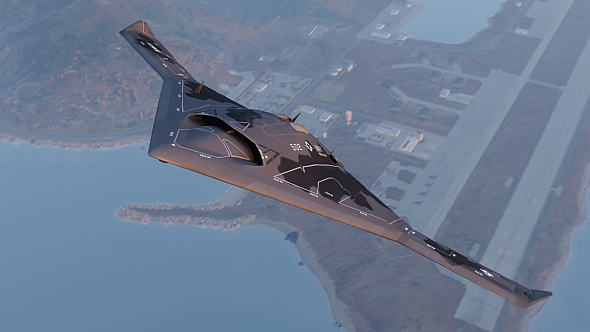 But the official birthday present is the Malden DLC, which includes a re-imagination of the classic ‘Malden’ map that featured in Arma: Cold War Assault, the very first Arma game. Cold War Assault was a re-release of Operation Flashpoint: Cold War Crisis, which launched on June 22, 2001. Accordingly, the Malden DLC will launch on June 22 this year, and will be free to all players.

Finally, Bohemia Interactive have shared some detail on their longer term plans. Three further pieces of DLC are slated leading into 2018: ‘Orange’ is due in Q3 this year, while the ‘Tac-Ops’ DLC will follow in Q4 and add single-player scenarios focused on challenging, replayable and authentic military gameplay. The last DLC is estimated for Q1 next year, and is called ‘Tanks’. Appropriately, it will add three new armoured vehicles.

Looks like Arma fans can look forward to a healthy roadmap of new content – hear about Bohemia’s plans in their own words in that video above. If you’d like to get involved, here’s Arma 3 on Steam, where it’s rated 91% positive overall.

Were you there for the very first Arma? Share your Malden memories.