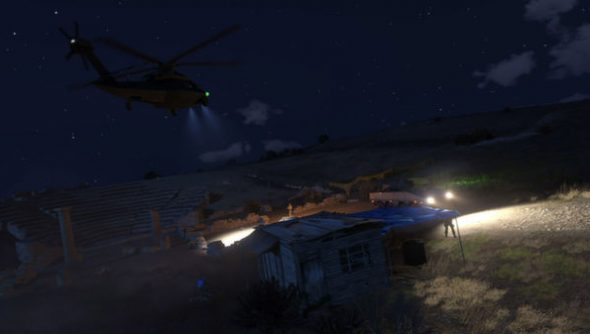 If you’re into shooters, this weekend could be a good one. Whether you like twitchy, arena-based competitive multiplayer or you prefer meticulous, open-ended warfare across a huge landscape, Steam has you covered.

What’s your favourite shooter from our list of the best FPS games on PC?

Personally, I lean more towards Arma 3. I love how much depth that game has, even if the AI kills me from three miles away before I even get chance to bring up my sights. I don’t even mind that I have to spend 30 minutes figuring out the controls every time I go back to it, as that’s the price of the simulation, I suppose.

On the other hand, I’m tired of the Call of Duty formula now. Even Call of Duty: Infinite Warfare seems dull, because even space can’t get me excited about CoD anymore, and I love space. Modern Warfare was a turning point for videogames and I don’t think I’ve played any shooter as much as I played that. But do I care about the remaster? Nopers.

Anyway, let us know in the comments which style of FPS you prefer.