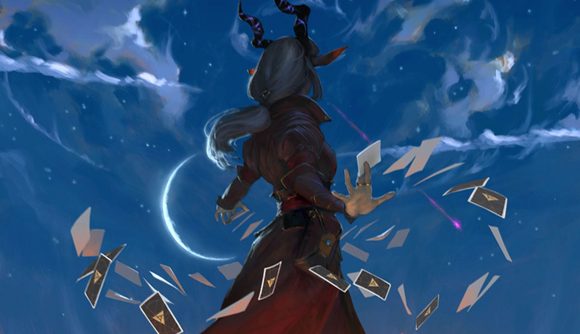 Valve’s card game Artifact – which releases tomorrow, by the way – is getting a series of graphic novels. The first is called Prelude and is available already, while the second, Call to Arms, will launch alongside the game.

The comics will deepen the story of the Dota universe in which Artifact is set (as well as Dota 2, obviously). Artifact “is more than just a Dota card game,” says Valve. “It is a shared universe with a storyline that will deepen the history, expand the world, and change the fates of the heroes of both games.” Accordingly, Call to Arms will set the stage for “a series of events that will transform the world of Dota forever.”

You can read Prelude right now at the Artifact website. The announcement of the comics was made at the same time as the latest update to the Artifact beta, which fixes several bugs and adds the ability to inspect the current deck lists during play by using F2 and F3. Check out the full patch notes here.

If you’ve bought Artifact already, pre-loads are now live. If you haven’t, we’ll have a full, finalised review ready for you when the game launches tomorrow.In the meantime, you can check out our Artifact review-in-progress.

While you wait for Artifact’s release date, you might want to read up on how to play Artifact, learn about the best cheap Artifact decks, or go deep into the lore and check out all the Artifact cards revealed so far. After all, you’ll want to be all prepped and ready to mop up in competitive play on launch day.