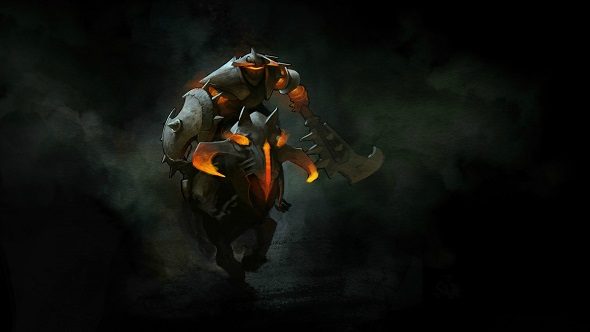 In the process of legitimising Artifact as an actual game that’s going to come out, Valve have started the legal hubbub of trademarking it. It’s now trademarked as an ‘entertainment service’, with a whole load of added context in the actual trademark. Thing is, that same day, Valve decided to trademark something else at the same time: Artifact as a set of playing cards or card game.

What is Artifact? Here’s everything we know from its reveal.

This doesn’t mean Artifact will have a physical card version, of course, as it could simply be Valve covering their bases for the future. But it does show that they’ve begun the process of making a physical Artifact game possible.

It could also be a sign that promotional cards are on the way, or that there will be different versions of the game – anything like that. If there is a physical version, that might make the game’s design a little more interesting (a physical card game is much more limited in RNG, for example), but that’s purely speculation.

We’ve reached out to Valve for confirmation and comment on this trademark, and will update if we hear back.