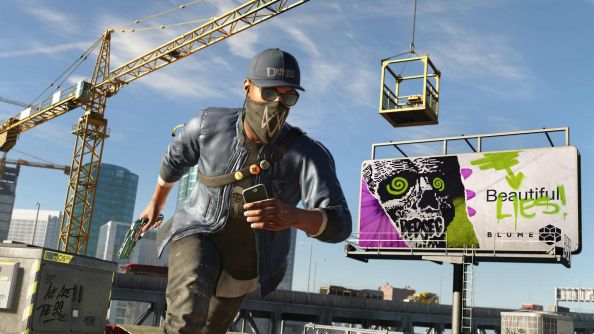 Ubisoft have confirmed a long-held fan theory that two of their open-world franchises share the same fictional universe. Assassin’s Creed and Watch Dogs both exist alongside one another.

The biggest crossover, however, comes in the form of Olivier Garneau, Chief Creative Officer at Abstergo Entertainment in the modern-day sections of Black Flag. During the game, he leaves the company for a shareholder’s meeting in Chicago, the location of Watch Dogs, but never arrives. That’s because he features in a side-mission in that game, in which Aiden Pearce, Watch Dogs’ protagonist, assassinates him.

Until now, Ubisoft have been suggesting that these connections are all purely coincidental, but Assassin’s Creed Origins’ developers had other ideas, including a screenshot of Garneau and Pearce, making the connection officially canon.You can find that picture in the modern-day sections of Origins, amid a bunch of files on other previous Abstergo employees. Now, all that remains to be seen is whether the rest of Ubisoft’s games all fit into that same universe – anyone spotted any references to Far Cry 4’s Pagan Min anywhere?