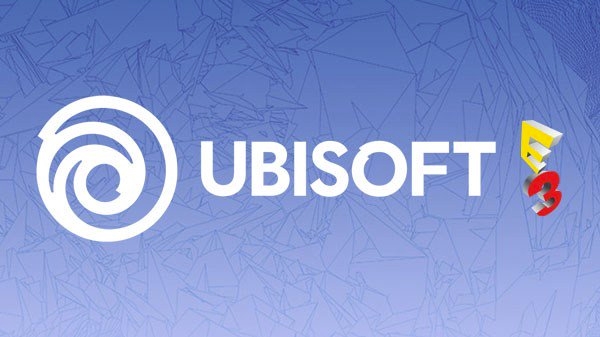 Hey, it’s that time again: Ubisoft at E3. That means a stage full of crazy colourful Just Dance choreography, a rapid-fire collection of open-world games, and a finale that’s sure to spin Twitter into a frenzy of excitement and cynicism. What should you expect? Read on for our educated guesses.

If you’re finding it hard to keep up, we’ve got a schedule for all of the E3 conferences for you.

One of the biggest items will surely be Assassin’s Creed Origins. The game saw its debut demo yesterday at the Microsoft presser, but no doubt Ubi themselves have a few announcements that they’ll want to make.

We’ll also surely be seeing more from Far Cry 5, which was announced just a few weeks ago. We’ve yet to see any gameplay, so our bets are on a guided demo showing off the new features and American setting.

It’s been awhile since we saw anything from South Park: The Fractured But Whole, so hopefully we’ll get a little more on everyone’s favourite foul-mouthed school children and their superhero plans.

We also know that The Crew 2 is in development, so perhaps we’ll get our first glimpse at that.

We’ve heard that this is going to be a pretty huge show for Ubisoft, and while all those games will surely be great, it’s fairly predictable. The developer always has a secret to reveal in the final moments of the show, though, and we’re getting the feeling that it’ll be something great. Our bets are on either The Division 2 or a brand new Splinter Cell game.