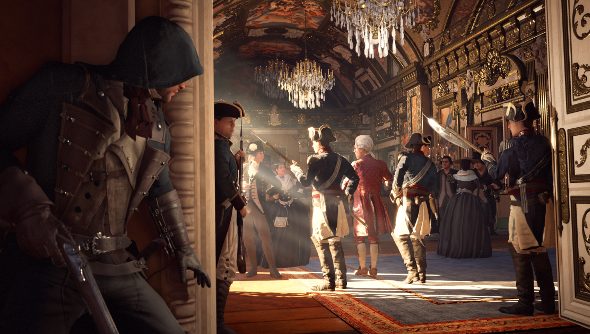 When Assassin’s Creed Unity’s system requirements were leaked, yesterday, they were hard to believe. A minimum GPU requirement of a 680? For a multiplatform game? Nonsense. Unfortunately, these are the official requirements, and Ubisoft has confirmed them.

This is what Ubisoft says you’ll need to just run the game:

And here’s what Ubisoft recommends:

It will be very interesting to see how accurate these requirements are. It would never have occurred to me that a publisher would puff up requirements, since that would obviously stop people below them from purchasing the game, but since Bethesda did it with The Evil Within, there’s precedence.