While the best graphics card from Nvidia or AMD is capable of recording your own PC’s gameplay, it often comes with a performance tax because your GPU is doing double the workload. Capture cards are a way around this, also allowing you to record gameplay on your Nintendo Switch, PlayStation, or Xbox console.

The Live Gamer Mini uses an HDMI pass-through solution, along with a USB connection to get those recordings over to your PC. This adds zero latency to your gameplay and is capable of 1080p with 60fps, so you don’t need to worry about this capture card sacrificing the snappy response of the best gaming monitor you pair it with.

Thanks to the card’s built-in H.264 hardware encoder, the performance of your CPU won’t take a hit either. It’s compatible with Avermedia’s own RECentral streaming software, as well as other popular options such as XSplit and OBS. 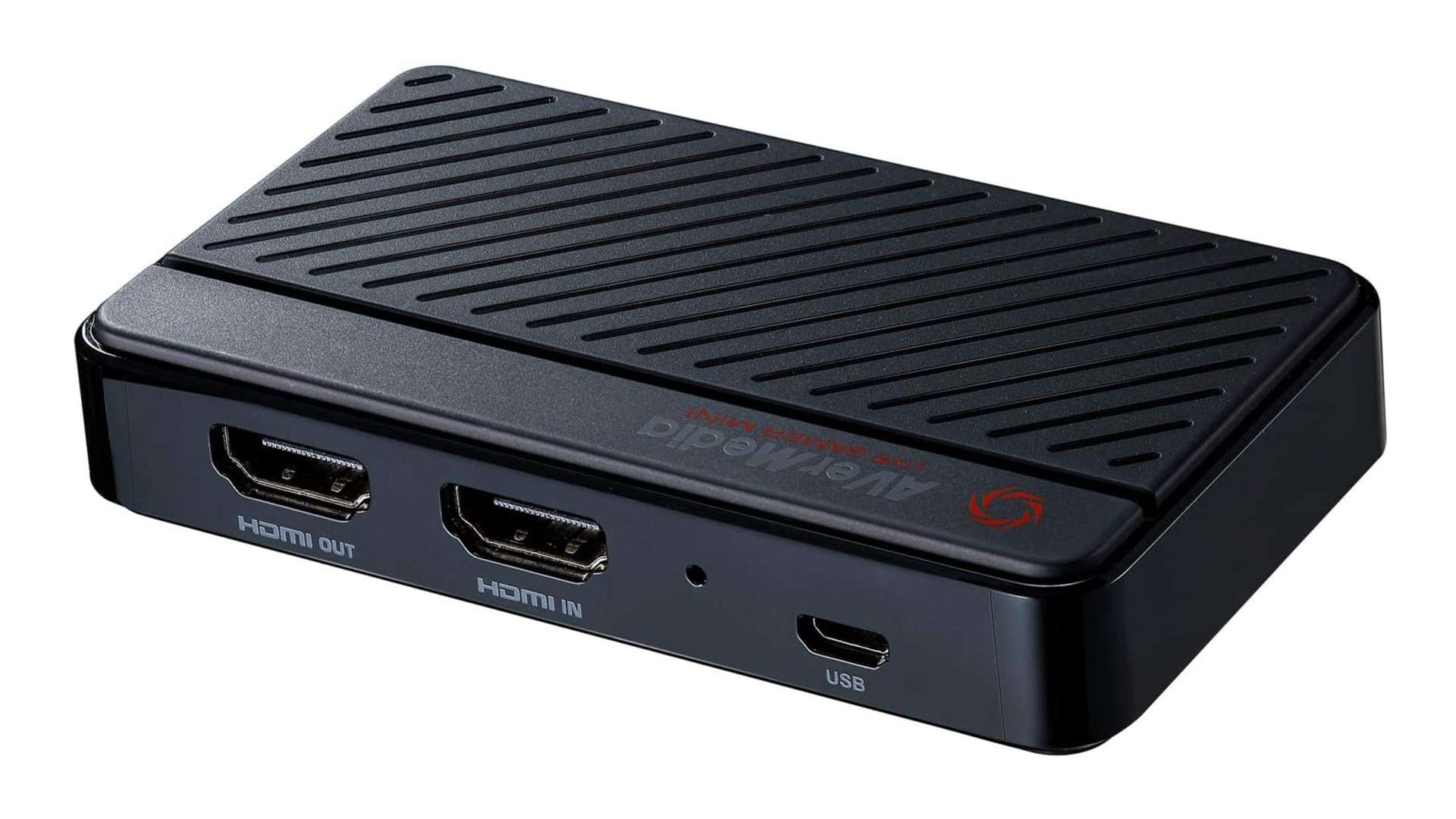 This deal won’t stick around forever, so be sure to check out the Amazon page before it’s too late.