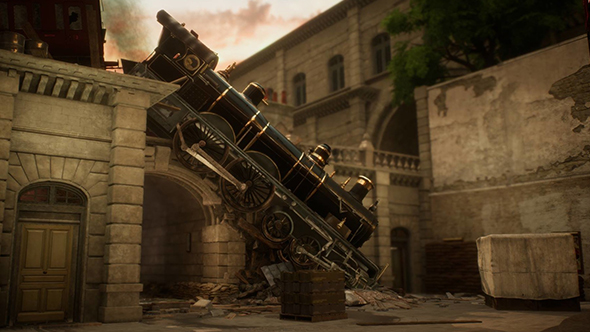 Battalion 1944 – the indie FPS aiming to recapture the magic of classic shooters – finally hit Steam Early Access yesterday, and the much-anticipated launch hasn’t gone very smoothly. The game’s been plagued by server issues preventing players from getting into matches, which is a pretty significant issue for a game all about online multiplayer battles.

Here’s what you need to know about Battalion 1944 classes.

Basically, developers Bulkhead Interactive got far more players on day one than they were expecting. Studio lead Joe Brammer put together an update video where he places the blame on himself, underestimating the game’s launch day success based on beta numbers and failing to adequately invest in servers as a result.

“I find this unacceptable which is why I’m making this apology,” Brammer says. “I’m just personally embarrassed that I doubted myself and my team on how many units we would sell and how many concurrent players we would have.”

Some fixes have gone live, and servers appear to be largely back up – but wait times can be quite long. Brammer says the studio’s working to get things fixed and get more robust infrastructure up and running. “It’s all downhill from here. It’s looking good.”

When it’s working, Battalion 1944 has been a lovely time, and its has the potential to be one of the brightest spots of the genre this year if things line up just right.