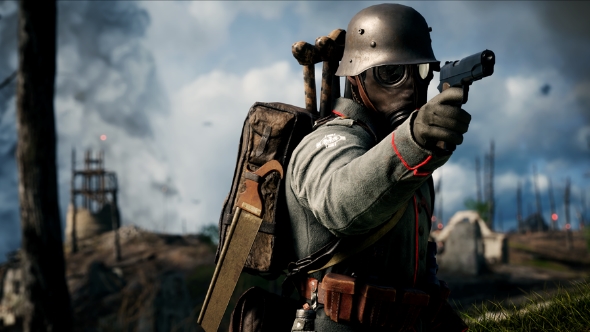 Dataminers have unearthed six new weapons that could be coming to Battlefield 1 in the future (via VG247).

References to these new weapons were found in Battlefield 1’s game files by dataminer Dan.

The six potential new weapons are:

You can check out the weapon models in Dan’s video below:

In addition, references to a BAR M1918 A2 (a WWII version of the BAR) were found in the game files by another dataminer, VoltSh0ck, on Reddit.

DICE have not confirmed when we will be seeing these new weapons in the game – if at all. However, as VG247 point out, DICE are only implementing monthly updates until June, which means these potential new weapons would need to be introduced before then.