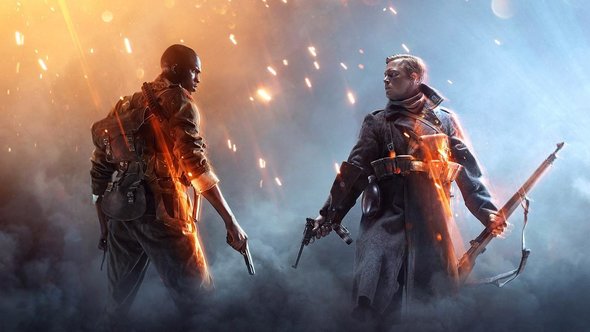 The May update for Battlefield 1 is just around the corner and DICE have revealed their intended changes in what is to be a large gameplay patch. Major alterations will be made to the Operations game mode, itself a relatively new addition to the game, with the introduction of an Operations Playlist. There will also be a significant buff to AA guns.

Get the most out of Battlefield 1 with a decent gaming monitor.

You can check out the livestream (starting at 18:49) over at the Battlefield YouTube channel. Here are a few of the key changes.

There is currently no word as to exactly when the changes will go live. You can grab Battlefield 1 on Origin for $59.99/£49.99. You can also head on over to MWeb’s Gamezonefor a more detailed summary.