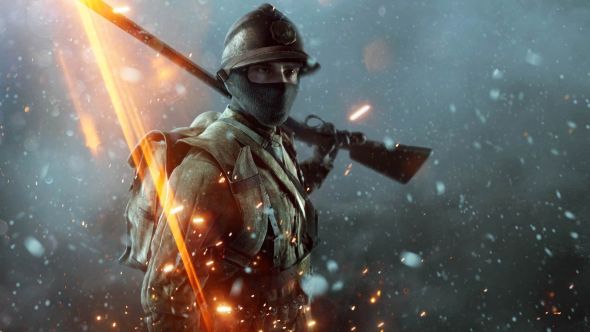 Battlefield 1’s In the Name of the Tsar DLC finally has precise release dates: September 5 for premium pass owners (the day before the console release of Destiny 2 – bold), and September 19 for everyone else.

Get stuck in with the help of our Battlefield 1 class guide.

After announcing it was due in September way back at E3, developers DICE gave the exact dates in a new blog post today.

The DLC will include six new maps, the new supply drop game mode, and add the Russian Army to the game – as well as the usual slew of new weapons and vehicles. It will also come with a free update that will add HDR10 support, for slicker, higher-contrast visuals – which should be helpful when charging around all those snowy new maps.

More details, and gameplay footage from the DLC’s showings at E3 and Gamescom, can be foundhere. DICE’s Gamescom presentation also announced the new Battlefield 1: Revolution bundle, which includes the base game and a premium pass, granting early access to all four of its scheduled DLCs.