Raring to get stuck into one of humanity’s bloodiest and most tragic conflicts? Here’s everything we know about Battlefield 1. 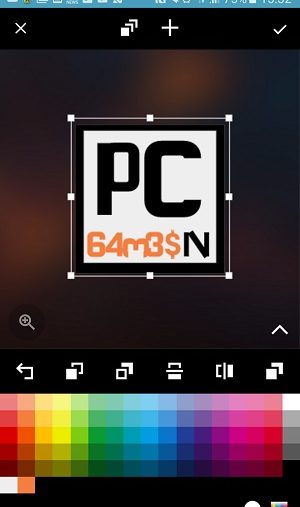 Downloads for iOS can be found here, and for Android here. We’ve had a play and it’s good, distracting fun. Though it’s fiddly to use your fingers to edit an emblem on such a small screen, and we think it could use some alphabetical characters…