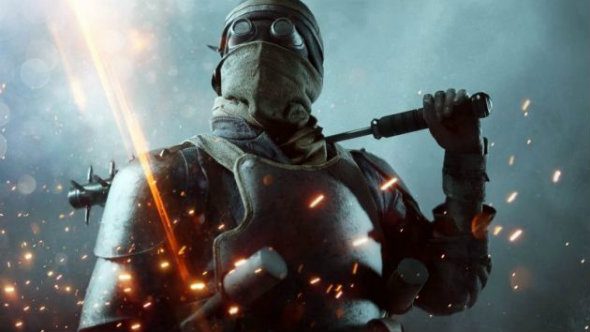 The much-anticipated Winter’s Update will land for Battlefield 1 tomorrow. While Dice hasn’t released the official patch notes yet, taking a close look at the patch notes for the Community Test Environment version of the patch suggests some rather sizable changes indeed.

If you’re sick of playing one of Dice’s finest first person shooters, we’ve compiled a list of other games that’ll have you blasting foes until the early hours.

Now, we can’t guarantee that all of these changes will make it into tomorrow’s update, but based on past CTE test patches, there’s a very high chance most of them will, and it’s an extensive list of fixes to say the least. Here are the key changes, followed by a lengthy series of minor updates.

Players can now score valuable ribbons while they play, with 20 in total to collect. Each time you get one of these you’ll also net a handy 500XP boost, perfect for unlocking that last weapon. In the spirit of Battlefield, all ribbons are designed to encourage teamplay rather than solo sneaking.

If you can score 500 additional kills per weapon, you’ll now unlock an Elite Codex for eight of the primary weapons in the game. Do so and you’ll get a smashing 25,000 XP bonus points. Wowsers.

The class rank has been bumped up to 50, granting extra flair in your kill card, rubbing it in to your victims that you’ve spent far too much time playing the game.

Map voting is a go! This much-requested feature means players will have the option to vote for one of two maps. The losing map will then be played after the winning map. Rather than add extra between-round time (which is already rather substantial), the new voting system will show up on the Victory Screen. Server admins will need to enable this feature, as it’s turned off by default.

If you’d like to check out the gazillion other changes expected to land with the patch, head to the reddit Battlefield 1 CTE Patch 1 thread for the full list. It’s exhaustive to say the least. PC Gamers can expect the servers to be down for an hour from08.00 UTC / 12.00 AM PT.

Thanks to Express.com for the initial story.