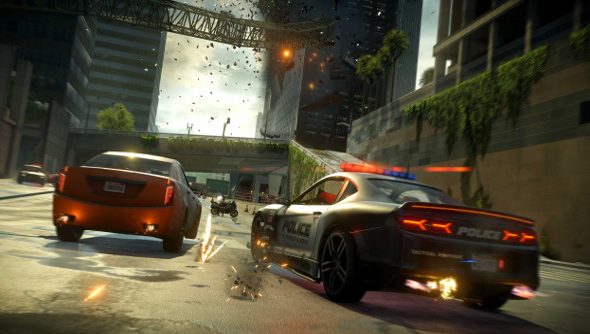 Battlefield Hardline’s first major patch went live yesterday, fixing and tweaking all manner of things from battlepacks to the UI, and it was accompanied by the announcement that Hardline will get a Community Test Environment, like Battlefield 4, next month.

“Although it’s separate from the Battlefield 4 CTE, the Battlefield Hardline CTE will serve the same purpose,” reads the announcement. “Members will be able to help us test gameplay fixes, balance tuning, and upcoming content before it gets into the game.”

When the CTE launches next month, one of the first things that testers will be able to check out one of the new maps for Criminal Activity. Visceral will announce how you can sign up for the CTE soon.

Take a gander at the next page for the 1.02 patch notes.