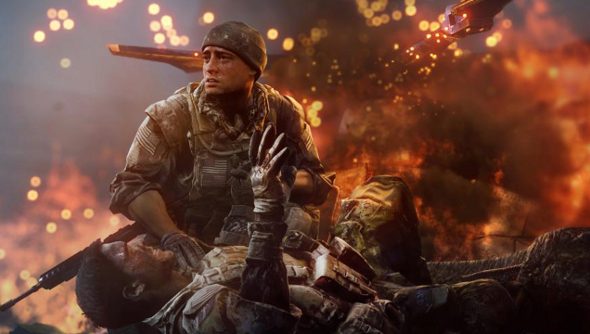 Battlefield 4’s getting a patch tomorrow just in time for the China Rising DLC. Expect the update to be implemented at 1AM PST, possibly causing a wee bit of downtime. But don’t worry, it’s all in the name of fixing bugs like single bullets having their damage applied multiple times and dreaded connectivity issues. Get all your dry patch details below.