DICE took the oppurtunity to show off its latest Battlefield 4 map while at Gamescom: a beautiful archipelago in the South China sea just waiting to be ruined by grunting soldiers and loud explosions.

Being surrounded by water, the map focusses on amphibious warfare, with jetskis and smaller vessels cutting through the waves until the climactic arrival of a massive battleship.

The trailer showcases a bit more of DICE’s absurdly named “Levolution” portmanteau, and crikey is it dramatic. What begins as a pristine paradise devolves into a stormy warzone, with buildings collapsing and calm seas transforming into hostile waters, throwing ships to-and-fro.

The arrival of the aforementioned battleship changes the map further. If the wind turbines standing in the ocean are destroyed, huge waves push the vessel onto one of the islands, destroying buildings and altering the landscape. It’s all pretty damn stirring stuff. 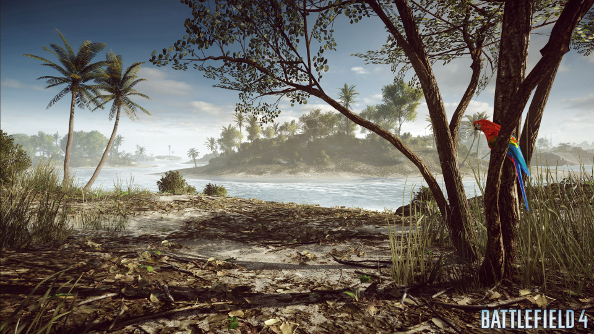 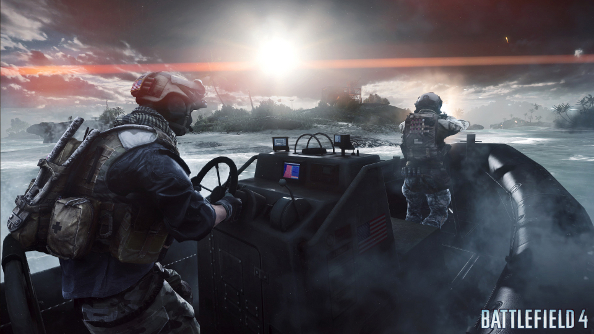 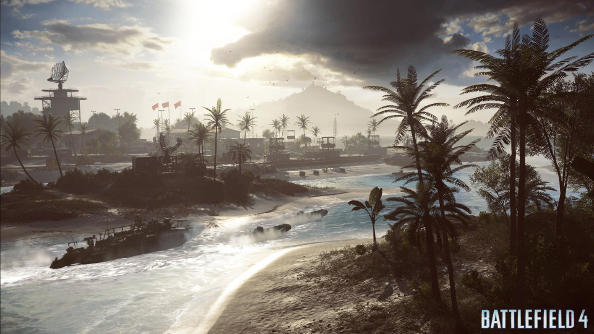 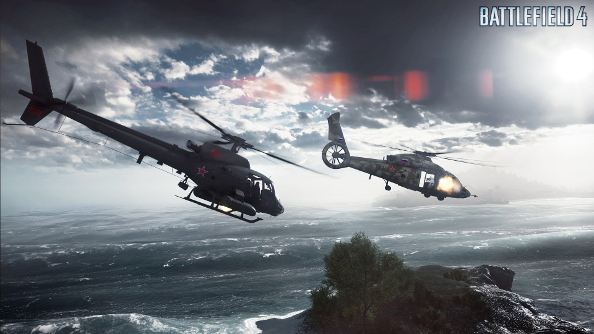 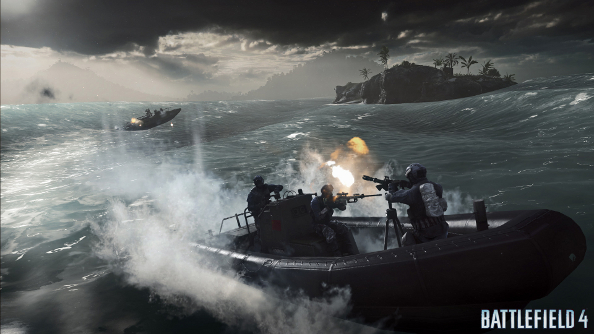