A typical match in a MOBA can last upwards of an hour as they go through lengthy phases of laning, roaming, and so on. The new kid on the block –  Battlerite – does away with all that fluff: it is a series of deathmatch fights in a best of five series. Given how competitive it is, it is a good idea to get to grips with what is going on and what you need to be doing. Hence our Battlerite champions guide.

There’s a basic tutorial in-game that works as a beginner’s guide to Battlerite champions. You should play it through to quickly get to know how the game works. Elements like the controls, EX abilities, and the Battlerite system are all explained there, so it is vital you play it! It is under the Practice tab in-game if you have missed or forgotten it.

The tutorial doesn’t teach you everything though, so we’ve put together a guide to the best Battlerite champions in each role: melee, ranged, and support. 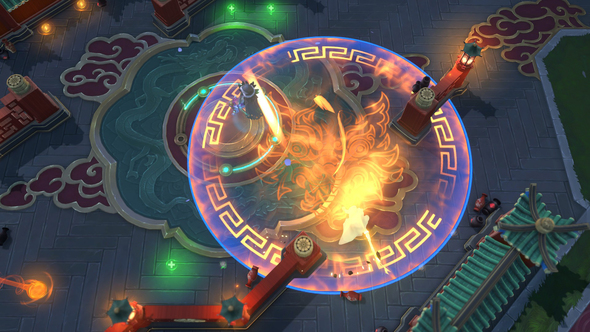 The Battlerite strategy is a little different to other MOBAs. The champions with the highest damage outputs are not typically spell-slinging ranged mages, but the burly warriors who are hard to kill.

That’s because the strategy is all about ranged characters backing off and using abilities to escape from their opponents. As a melee character, your job is to deal out damage by hounding ranged and support champions and not letting them escape. A ranged champion’s duty is to make sure enemy melee champions stay away from you.

On top of that, Battlerite champions have a unique health system that sees champions suffer a reduction to their maximum health as they take damage. There is a 40HP buffer, but further damage after that will decrease your max health. For example, a champion with 200HP that takes 50 damage will see their max health dip to 190HP.

Healing allies before that can happen is your key role as a support. Many supports are also able to apply buffs and debuffs to other champions, but ensuring your allies do not suffer too much of a max health drop is priority number one. 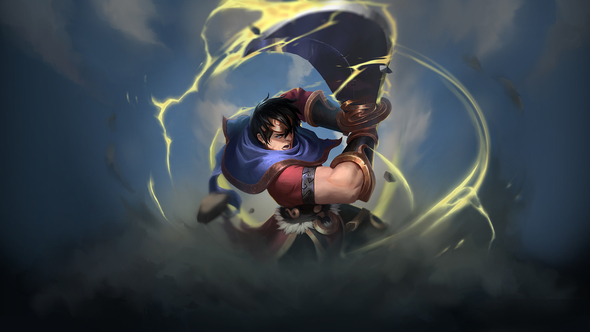 Described as one of the beginner-friendly melee Battlerite champions, Raigon has a little bit of everything. He can dive on enemies, deflect projectiles, and even heal himself. While other champions focus on a single niche, Raigon fits them all. 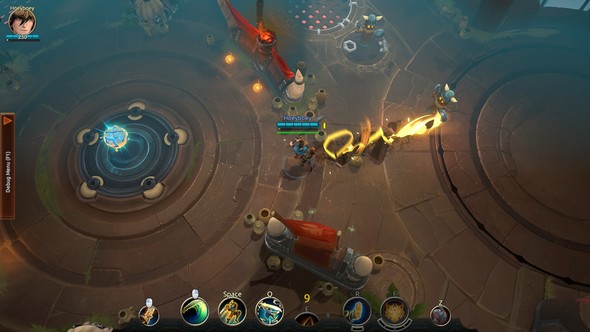 What makes Raigon one of the best Battlerite champions for new players is he gives you an idea of what all melee champions should be doing: jumping on the enemy, dealing damage, and getting out of engagements with more health. Seismic Shock is a great way to set up a good fight, and Parry gives Raigon a good way to turn the tables when the enemy tries to fight back. 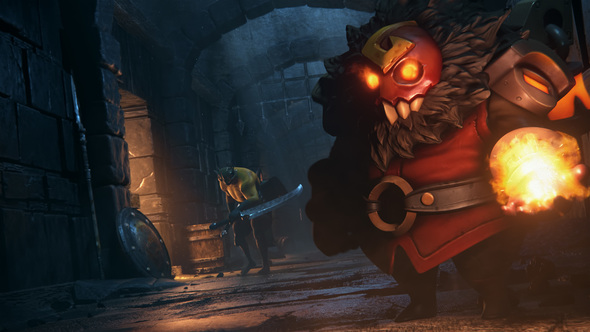 The tutorial introduces you to Jade, but the best of the Battlerite champions for ranged attackers is Ashka. He has a little bit more in the way of defensive capabilities, meaning he’s a good way to get to grips with the fight-and-kite gameplay of ranged champions. 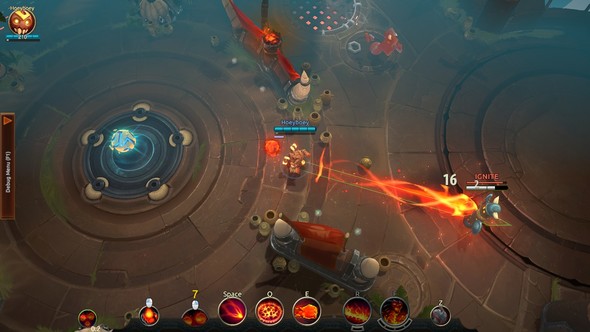 The greatest challenge in playing Ashka, and all ranged champions, is knowing when to blow your cooldowns. Fire Storm can deal huge damage, but it locks Ashka in place, meaning a strong player can punish him for it with targeted abilities and slick movement. That sort of awareness – knowing when you are able to stand still to fire – is something you’ll come to learn with time in Battlerite. By using the best Battlerite champions like Ashka, you should pick up those skills in no time at all. 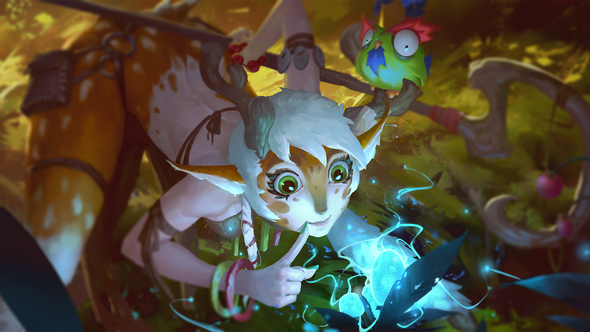 Blossom is a good support champion to start with because she has a basic set of abilities that, generally, fit all situations. She can escape from attacking enemies, heal allies, and defend from incoming projectiles. 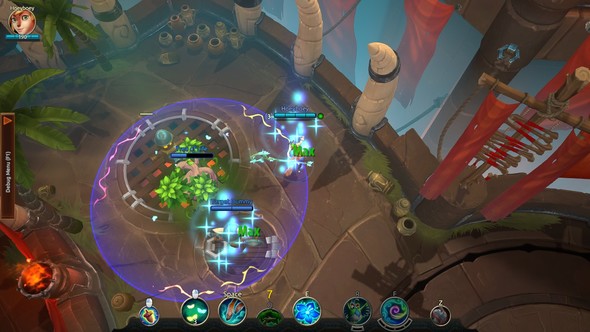 What makes Blossom a good Battlerite champion for beginner supports is she will get you thinking about abilities, such as her R and EX abilities, that cost energy apart from her ultimate. While her ultimate is useful, Forest Sanctuary is a brilliant defensive tool, and Gust can completely negate enemy ultimates.

On top of that, Nourish’s healing is solid, giving a burst and healing over time mean she can heal multiple allies at once, making her effective at preventing allies from going past that threshold of missing 40 of their health. That’s why she’s one of the best Battlerite champions.

Those are our picks of the best Battlerite champions for beginners. Did you start with these champions, or do you have other favourite Battlerite characters? Let us know in the comments.