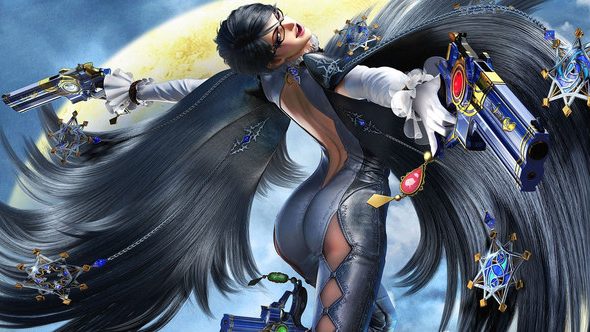 Bayonetta has been a hit since the first game was released in 2009 – it even made its way onto PC with a surprise Steam release recently. With that in mind, now would be a good time for Sega to make a third outing a possibility. That might be what’s happening. Speaking at BitSummit in Japan, PlatinumGames producer Atsushi Inaba has strongly hinted that another game for the beloved Bayonetta could be in the pipeline.

Want to keep up to date with this year’s releases? See our list of the best PC games of 2017 so far.

In a BitSummit interview with Source Gaming, Inaba explains that “we’re talking within the company even now about what to do” with regards to making a new Bayonetta game. Before you get too excited, note that he added that, “because we’re constantly talking about it, that actually makes it really hard to say” when or if it would even happen.

Could there be a new Bayonetta game? It’s likely. As for when it might arrive, there’s no way to tell at this moment in time. Bayonetta has been heralded as one of the best action games out there, so if there’s talk about another one on the way, that’s encouraging news.

Check out the full interview here.