Hunting for the best browser games? Modern computers are so powerful that you don’t need a beefy rig to play great games. As long as you have access to a stable internet connection, there’s a massive library of games that can be played from the comfort of your web browser, and what’s more, every game on this list is free.

It can be difficult to coordinate with several friends to find a game that everyone owns. Gone are the days of worrying about your friend’s empty Steam library and their low specced PCs – instead you can simply send them a link and start playing right away.

The best browser games are: 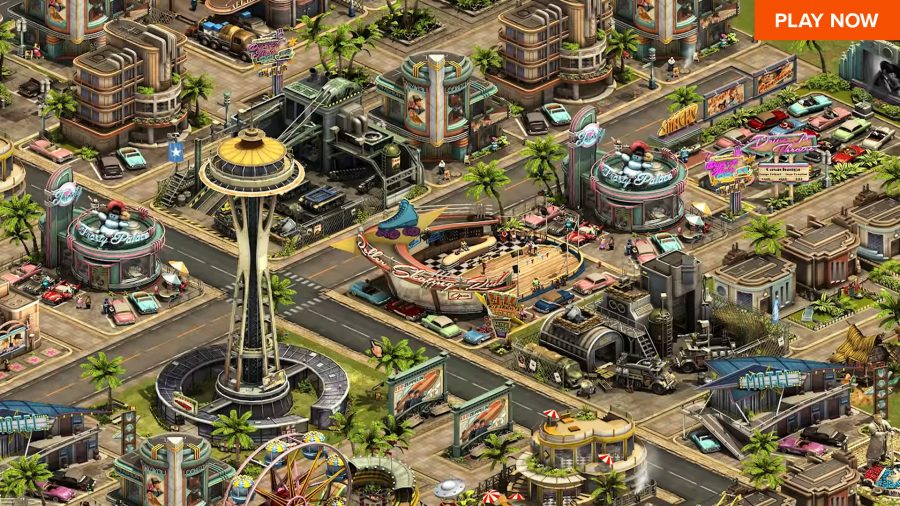 Forge of Empires takes players to the beginning of the Stone Age to create a long lasting city that evolves throughout the ages. InnoGames released this strategy game back in 2012 on browsers and has continued with regular updates. Not only can you play this city building game on your browser, you can take your progress with you with the iOS and Android apps.

As players discover new technologies to expand and develop their cities, they’ll make their way through 20 different Ages. Forge of Empires doesn’t stop at the Contemporary Era; with enough time you can progress all the way to the colonisation of Venus. 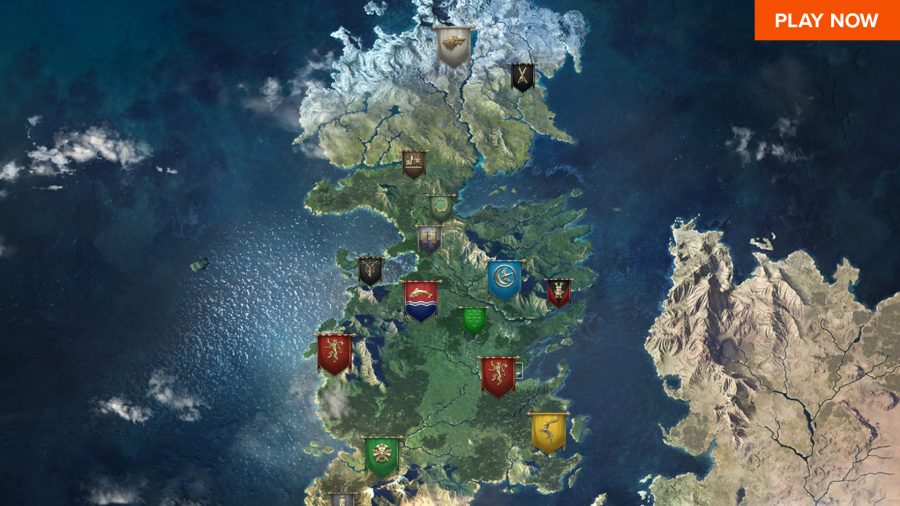 Game of Thrones Winter is Coming

The Game of Thrones HBO series may be finished, but the officially licenced browser game is just getting started. In Game of Thrones Winter is Coming, you play as a Westeros Lord who desperately wants to end the bloodshed between the Seven Kingdoms. Expand your kingdom to attract the attention of the characters from the show and recruit them to join your team.

Just like the source material, you’ll have to command a large army and fight your way through hordes of enemies to compete against the other Lords. The characters you recruit from the series, like Jon Snow, Lord Varys, and Arya Stark can be used to aid your army in battle, allowing you to turn the tide of any difficult fight. 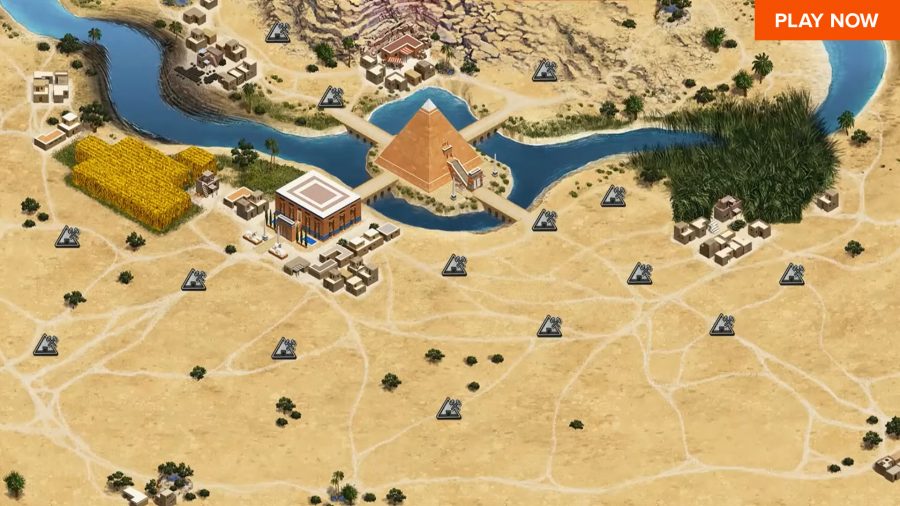 Have you ever wanted to build your own ancient Egyptian city? Anocris tasks players with creating an Egyptian settlement that can stand the test of time. Over a 3,000 year period, you must build a powerful empire in an attempt to take over the Nile. While there are elements of actual history in Anocris, you also get to wield the power of the high priests of Amun as you tap into the power of the Ancient Egyptian Gods.

If you’re looking for the best browser for gaming, Opera GX is designed with games in mind. Click here to install it for free. 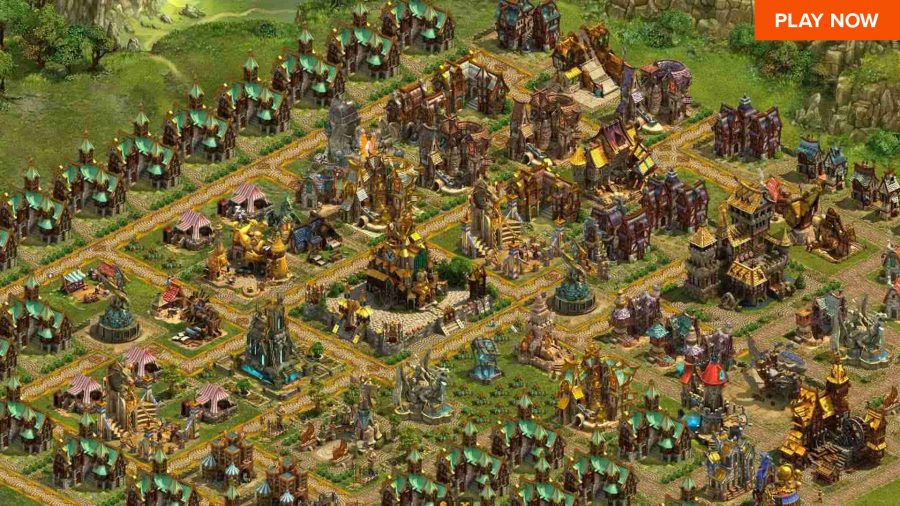 Create the fantasy world of your dreams in Elvenar, a city building game that gives you the option of playing as mystical elves or battle-focused humans. Choosing between elves and humans can be a difficult choice as both races bring something different to the table. Elves tap into their history of magic to create special city buildings, humans are focused primarily on medieval architecture and engineering.

Evil businessmen have brought humanity to the brink of extinction by unleashing a zombie apocalypse on Earth. As one of the planet’s last remaining survivors, it’s your duty to put an end to the devastation.

In this post-apocalyptic world, players must assemble a squad filled with strong soldiers to rid the world of zombies. Clearing out zombie-infested areas reveal powerful survivors who can be recruited to your team. However, players must proceed with caution, as the enemies in this strategy war zombie game are lethal – you’ll need a powerful army to fight off the deadly horde.

Experience the turbulent history of railways in Rail Nation, a strategy game that lets you become a railway tycoon. Players begin the game by helping a small city bring in supplies. By boosting the city’s economy, you can invest your profits to create a long-lasting railway company.

Rail Nation allows you to play on a fantasy map with 50 different cities, or through a version of the real map across America and Europe. Train buffs will appreciate the level of detail in Rail Nation as the train game features six eras of railway history. From steam engines to ultramodern electric engines, there are over 100 replicas of classic trains to choose from. 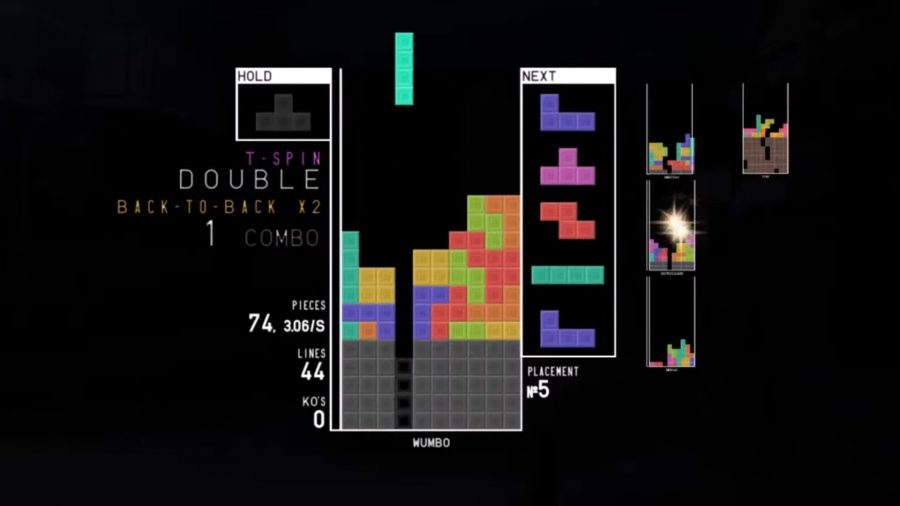 You know that puzzle game, the one usually labeled as the greatest of all time? It’s available in your browser as a solo and multiplayer game. Tetr.io is a fantastic Tetris clone that features a wide variety of players across all skill levels. Whether you’re looking to sharpen your skills in Sprint mode, or you want a short session of Marathon to pass the time, Tetr.io has you covered.

What makes Tetr.io so special is the level of customisation each player has. Minute details like Soft Drop Factor and Delayed Auto Shift can be carefully adjusted – if that means nothing to you, the default options are perfect for any casual players. For a lot of people, Tetr.io is the ultimate Tetris game due to its rich abundance of features and low barrier to entry for all players. 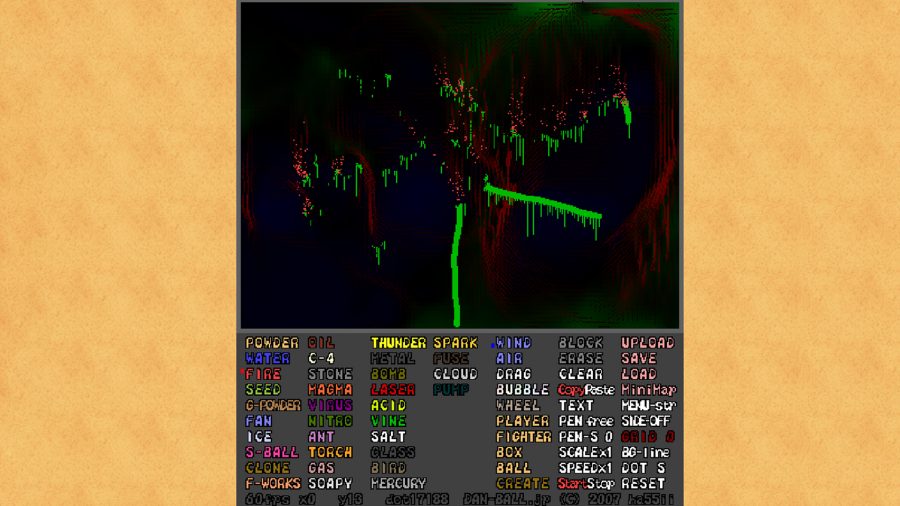 Powder Game is the quintessential school browser game that you play because every other website is blocked. In a small black square, players are given a blank canvas to experiment with over 30 different powders. Create an ice sculpture and see how it reacts when you pour acid, magma, and salt onto it. Fire lasers at C4-coated vines, then douse the flames with water and ice to see what happens. If you love elemental reactions, Powder Game lets you live out your wildest dreams. 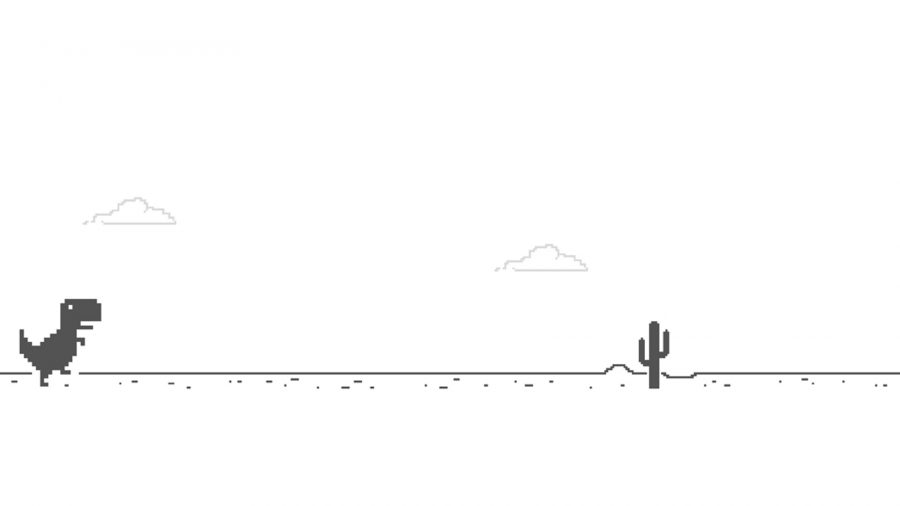 The internet has unexpectedly gone down, so now work is out of the question. While you wait for someone to fix the internet, why not try Google’s endless runner? When you see the dinosaur on the ‘unable to connect to the internet page’, hit spacebar to start the game. Jump over the stacks of cactus to keep the dinosaur running for hours on end. 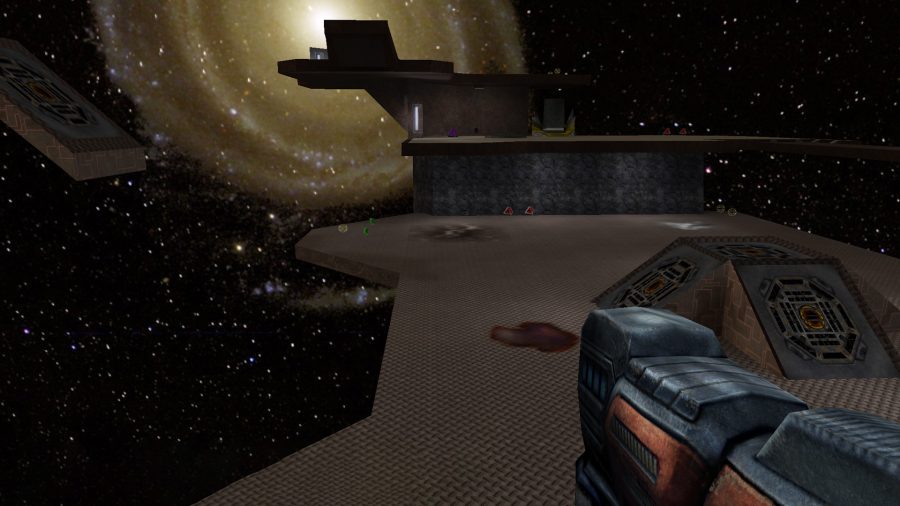 Remember Quake Live? id Software’s classic PC game has since moved to Steam, but OpenArena Live has swooped in to take its place. OpenArena Live is a clone of Quake III Arena, giving players the full Quake experience right from their browser. You don’t even need to sign up to start playing; join public games using the server browser, or create a private server to play against your mates; simply send them a link and the game will handle the rest. If someone at the office hits you with “1v1 me” as a joke, send them a private match link to settle the score. 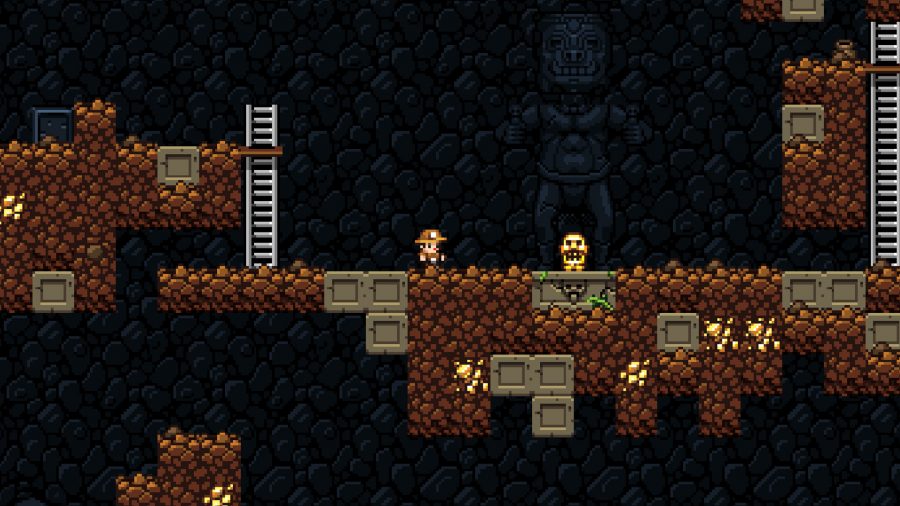 Derek Yu’s Spelunky has been ported to web browsers to ensure you never get any work done at the office. In this roguelike platformer, you play as Guy Spelunky as he attempts to explore the dangerous mines, dense jungles, icy caves, and Egyptian temples in search of lost treasure.

Each playthrough is different as the levels are randomised, and you won’t be able to take your previous items with you. For such a simple game, there’s a lot of depth to Spelunky that you can discover if you put the time in. Spelunky is brutal at first, but the game is so addictive that you’ll spend hours trying to become a master treasure hunter.

And those are some of the best games you can play from your web browser. For other relaxing games, check out the best tower defense games on PC. 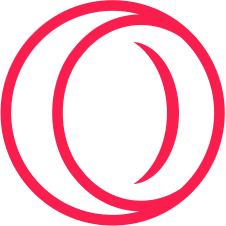