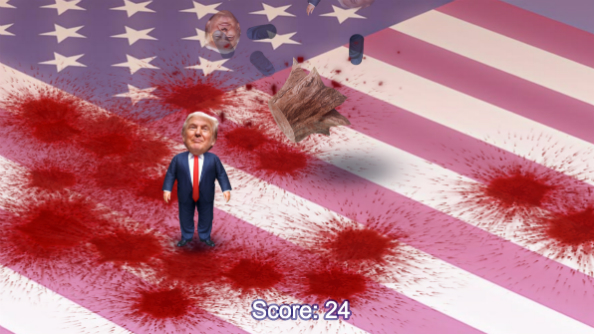 Donald J. Trump: billionaire, businessman, 2016 presidential candidate and owner of numerous large buildings with his name stamped on them in a garish, pre-installed Microsoft Word font. What’s not listed in that brief rundown of accolades is the number of games that feature Trump’s name, likeness, beloved hairstyle and verbal excretions. Yes, praise that hub of creativity that is the internet, because an army of coders and satirists have been working hard to turn Trump’s campaign antics into an exquisite array of browser games that anyone with a PC can play.

Want to see a rough approximation of how Trump will do as president, according to Democracy 3? Of course you do.

The following is a collection of games that seek to trivialise every facet of man who genuinely thinks the answer to his country’s problems can be found in the construction of a giant wall across the Mexican border. So while inevitably Trump will continue to anger various groups of people around the world, we’ve got your back if you’re ever in need of some serious Trumpian stress relief. 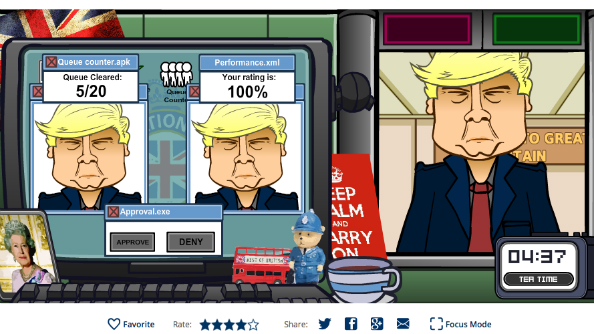 Remember that petition that went around hoping to ban Donald Trump from entering the UK? Well, somebody made a game about it. Playing out in much the same way as Papers, Please, players assume the role of a border control officer charged with keeping any and all Donald Trumps out of the country. You’ll even have Her Royal Highness the Queen at your side to scold or praise you accordingly, welcome backup in any situation. 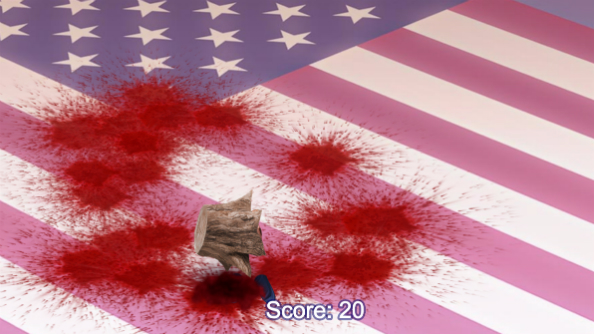 This wonderfully simple browser game takes a popular slogan of Trump’s supporters and brings it to life through the medium of point-and-click gaming. Players will come up against a ceaseless horde of Donalds with just one objective: stop them from crossing the screen. Your tools: an unending pile of tree stumps that can be lobbed at the onslaught of Trumps, turning them into a gory mess upon impact.

So next time someone declares that you can’t stump Trump, kindly point them in the direction of this game. 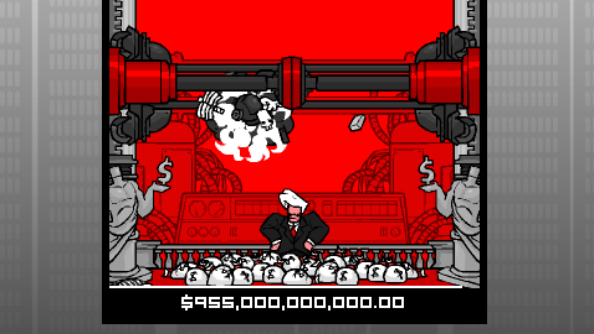 Here’s a nightmare scenario for Donald Trump: you’re quietly relaxing by a pile of $1,000,000,000,000 when a group of thieves drop through the ceiling and begin stealing all your hard earned money. Fortunately, Trump has a giant crusher installed in his building for instances just like this, and you, the player, get to use it to help defend Trump from these villainous invaders. The gameplay is simple, but the narrative is relentlessly compelling. 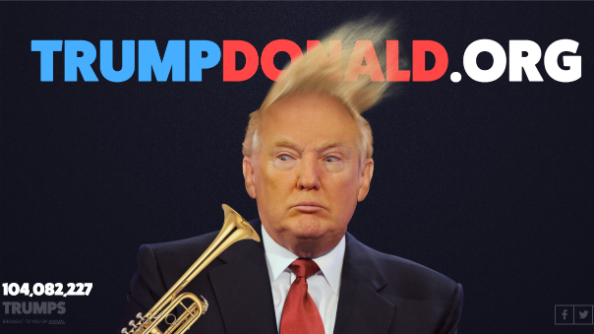 Proving there’s a nice way of expressing your dislike towards a controversial public figure. Instead of drawing comparisons between them and dictators or berating them on social media, why not simply blow a virtual trumpet in their face and make their hair go all funny? A live counter keeps track of all the times people have trumped Donald, giving plenty of incentive for just a few more trumpet blasts. 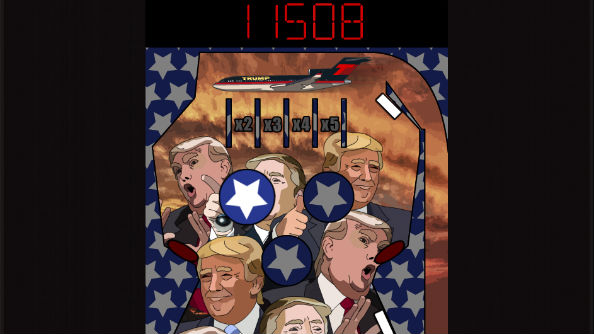 “I love China, I sold an apartment for $55,000,000 to a Chinese gentleman” and “I will be so great to women, I cherish women” are just some of the classic Trump sound bites you’ll hear while playing Donald Trump pinball. In case you were curious, it’s just like normal pinball but with a Trumpian redressing. Hit the bumpers in a particular order and you’ll get some great overlap, for example: “I love the Mexican people” can be quickly followed by “We need to build a wall, and it has to be built quickly.” Make of that what you will. 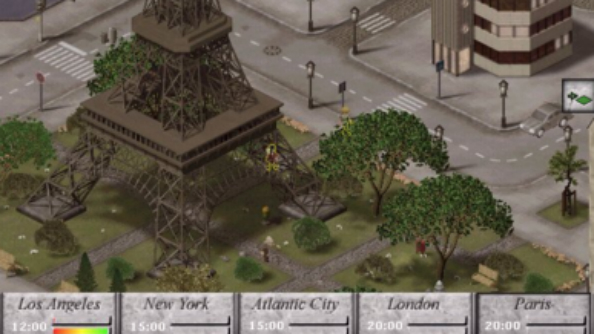 Here’s a game Trump would approve of, and that’s not just because he lent his name to it. Donald Trump’s Real Estate Tycoon is part SimCity clone and part Trump-sized ego trip as players are tasked with rivalling the Dondald’s own ability to own and sell property for lots and lots of money. What really sets this apart from other classic Trump games is that this is an actual game with a publisher. You can even get it on disc and everything.

Got any good ideas for a new Donald Trump game? Shout them at us in the comments section below.