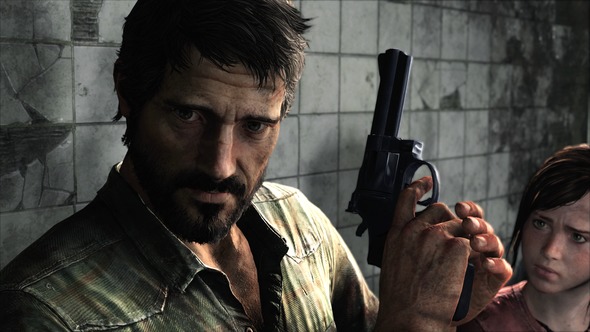 The day’s finally come. The walls are shattered, humans the world over have dispensed with all primitive notions of borders, nations, colours or creeds. Or, more accurately: you can play some PlayStation games on PC now. Sony’s PlayStation Now subscription service gives you access to over 400 PS3 games, and that’s frankly more than anyone would ever want to play. The trick is in sorting the wheat from the chaff.

Finding all this PS3 talk discombobulating? Stick with the best PC games, they’ll see you right.

That’s where I come in. I used to earn a living writing effusive things about PS3 games for a PlayStation mag, so I can tell you which of those 400 titles to bother with. But I also won’t bury you under a mound of phrases like ‘genre-defining’ or ‘masterpiece’. Because I’m old and jaded, and because you don’t care which ancient PS3 games I think defined genres. But especially because we don’t want to admit as PC gamers that these first-party affairs are actually any good, do we?

Still, it’s exciting to subvert the established norms and get to talk about erstwhile forbidden fruits like Uncharted. Here, on a PC gaming site! Let’s get to it: 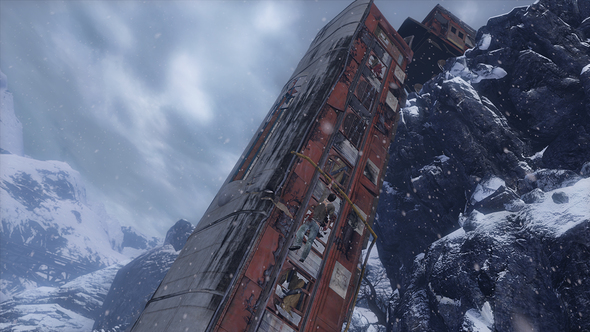 Finally, you can play the game with that train sequence everyone harps on about, only to learn that in fact it’s several train sequences spread out throughout a relentlessly entertaining game. A multiplex action movie sort of game full of wiggly eyebrows and one-liners, but that’s half the fun. 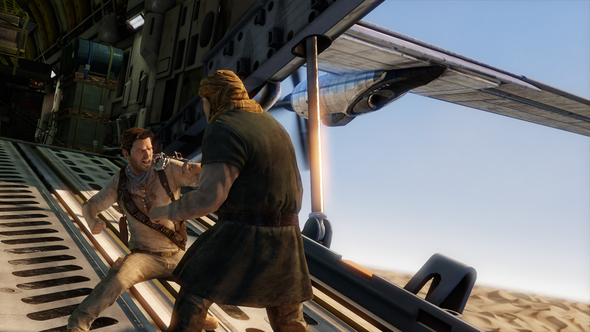 See above, but replace ‘train sequence’ with ‘plane sequence’. Still great, although the debate still rages on about which of these two very good games is slightly better than the other. Friendships have been ruined.

The Last of Us 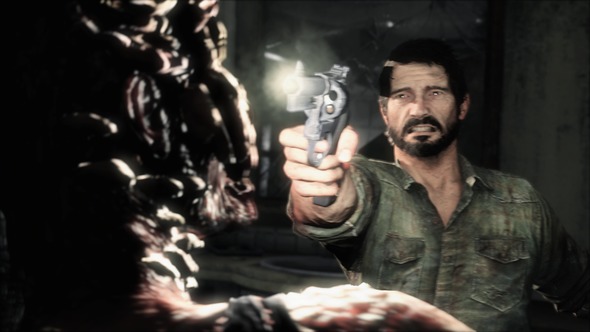 If you can get past how overrated it became, The Last of Us is worth a look. This represents PlayStation darlings Naughty Dog taking a more mature tone in their storytelling, and it’s a story that does often get under your skin. Enemy design’s imaginative (people are mushrooms now, also angry and blind) and there are numerous show-stopping set-pieces. The central pair, Joel and Ellie, are out there on their own not just in TLOU’s apocalyptic setting, but in game protagonist demographic charts too. They’re sensitive, remorseful, empowered and very human. 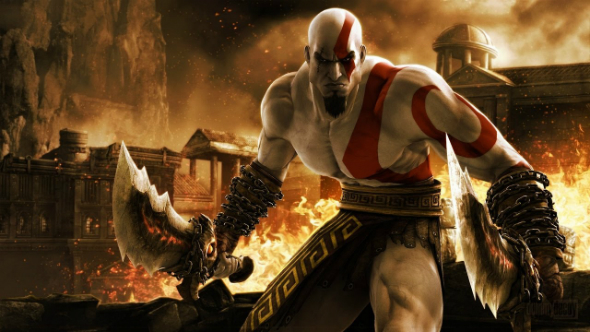 Sample the treasured first-party IP for yourself, pausing only to prepare withering tweets about what a two-dimensional character Kratos is and how this probably isn’t a 1:1 retelling of ancient history. It’s really very good at presenting people for you to wail on in exotic locales, and it’s one of the only games that can pull off such a wayward cinematic camera and still feel fluid and enjoyable. God of War 1 & 2 are available in HD too, but they play like Pong nowadays so you’re best off with this one. 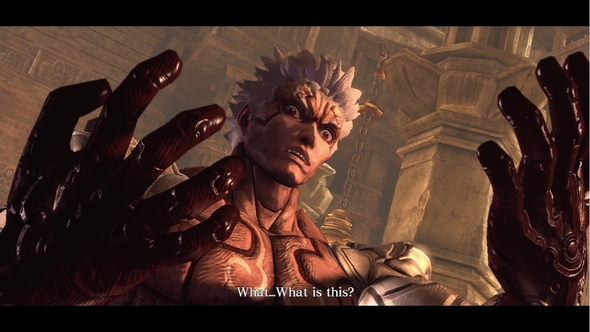 Yes, Asura’s Wrath, don’t look at me like that. Have you ever played it? Well then. It’s basically just a string of barely comprehensible QTEs and simplistic action game button-spamming, but somehow leaves you feeling like you’ve been in the presence of genius. The plot’s basically the same as above (angry man is angry, must punch people, some ancient mythology) but the executions couldn’t be more dissimilar. It feels like the developers were left to just do whatever they wanted, sales be damned, and is obviously great for it. 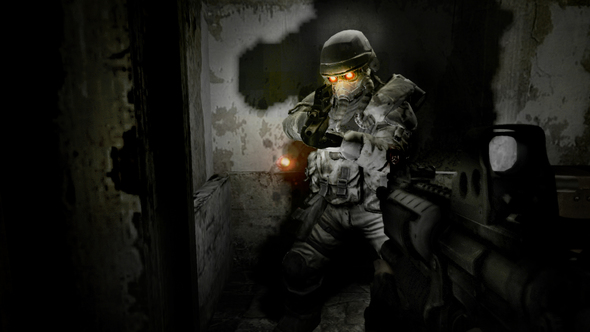 Console shooters are always going to lose something in translation when you a) play them on a different platform and b) years after their initial release. So no, Killzone 2 isn’t going to reinvent your definition of FPS gaming. It still holds up surprisingly well though, and if nothing else it’s an interesting relic from that period of games industry history when Sony wanted their own Halo. 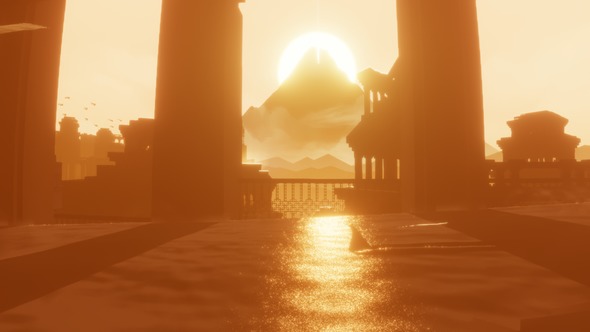 You remember Journey as the PS3 game that games journalists drank the hyperbole well dry for. It’s a simple and elegant game about a mysterious nomad making their way across the desert – a particularly lovely desert, mind – to complete some kind of pilgrimage. Plenty of room for interpretation, and indeed meditation. Its minimalist approach to co-op works well, too. 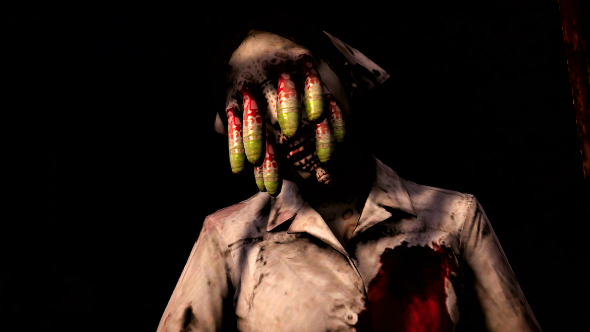 I have this weird memory from my days working on the official PlayStation mag where we locked our production editor in a little room and made her play Siren: Blood Curse because she didn’t like horror games and we thought it’d be funny. Relive her harrowing experiences now the J-horror is available on PS Now.

Shadow of the Colossus 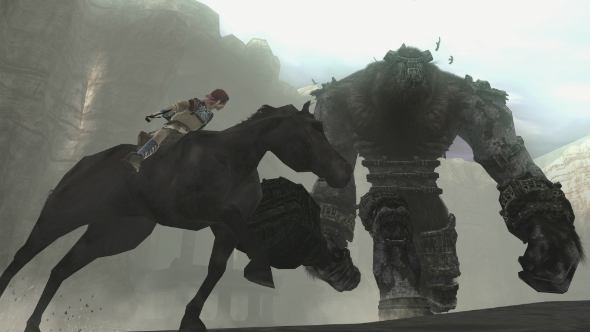 Small boy mounts horse, travels from one gorgeous leafy place to another, finds enormous living thing and spends 45 minutes figuring out how to clamber up onto that thing and kill it. Cycle repeats numerous times. More fun than it sounds. 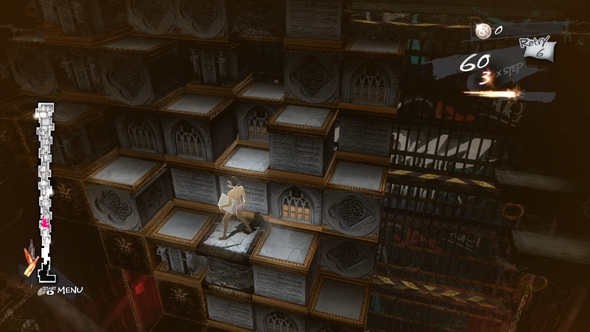 Half of it’s a pretty enjoyable visual novel about a downtrodden Otaku, his suspiciously attractive new girlfriend, and a frankly baffling sustained narrative emphasis on sheep and dreams. The other half’s a maddening block puzzle game with boss battles designed by the devil because he hates you. You’ll hate it right back at times, but there’s nothing like Catherine on PC and as such it’s a fascinating insight into what PlayStation gamers have been concerning themselves with all these years.

Go on then, which ones did I miss? Let us know your thoughts, and your hopes for future inclusions to the PS Now library, below.