Taking on the overwhelming and vital task of assembling a list of the best rat games on PC naturally raises a lot of questions. “Why?”, for example. Also, “how?” Also, “no”, which is not only not a question, it’s pure cowardice, and shows a complete lack of faith in all the wonderful things that rats can offer videogames.

Really though, none of these questions matter as much as the burning issue here, which is this: with so many excellent vermin-based games to choose from, how could we possibly narrow it down to just one, SEO-friendly list of the best rat games on PC?

Rats have fought and died for their place on this list. They’ve overcome danger, adversity, prejudice, suspiciously-placed custard creams filled with poison, derision, complete lack of search interest, and many other trials to finally make their way here. You asked for it, so we delivered. Then you asked us to stop, and we said, no, that would be unfair to the rats. Here are the best rat games on PC. 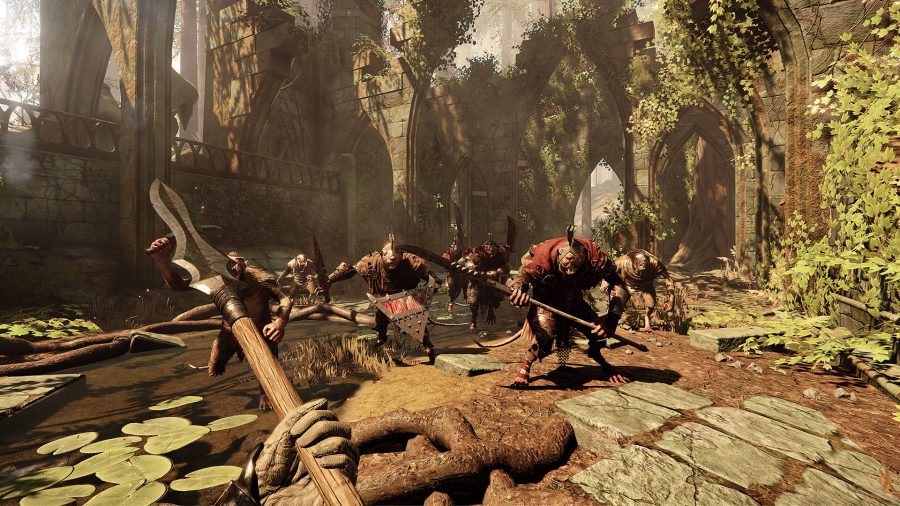 Potentially the rattiest of all games ever to feature a rat, Vermintide 2 is a stonking co-op snout-smasher set in the Warhammer end times. Although the forces of Chaos were added for this sequel, the rats are still the main event, and what rats they are! Rats with warpstone-spewing gatling guns! Sneaky rats with long hooks that try to drag you off into their rat homes and force you to watch home videos of their rat wedding! Rats that bombard you with luminous green globules of plague!

Maybe one lands in your mouth, and for the rest of your life, you wake up every morning and try to scrub the taste of rat gas out from between your teeth. Never again will you know what a cornflake is supposed to taste like. From now on, every cornflake you eat tastes like a tiny fragment of bum. And do these rats care about your loss? No mate, and why would they? It’s the rat’s world now, pal. 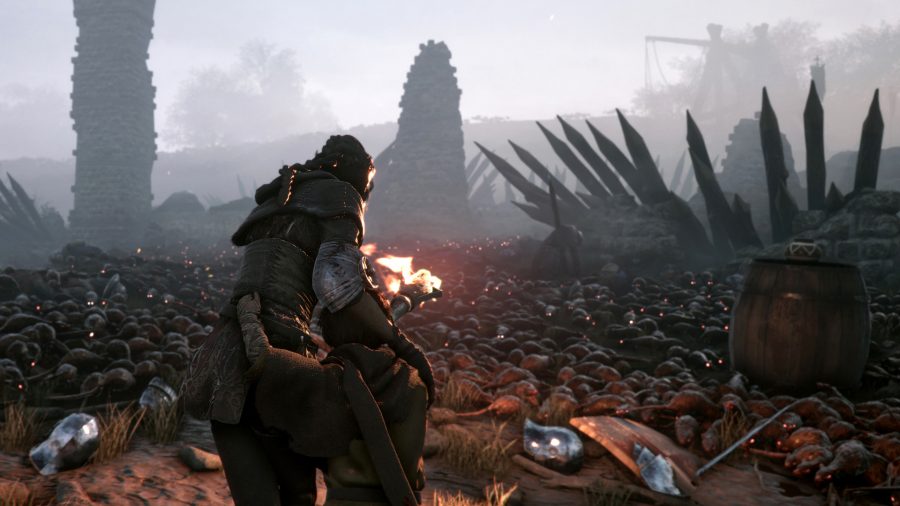 Despite overwhelming in-game evidence to the contrary, we’re choosing to believe that the word ‘innocence’ in this stealth games’ title actually refers to the innocent rats forced to defend themselves after humans decided to squat on their roofs. It may present itself as taking place during a hellish supernatural rat plague, but both the protagonists of this game are children, and therefore stupid, and therefore unreliable narrators. Spurious anti-rat propaganda, but one of best action-adventure games on PC, nonetheless. 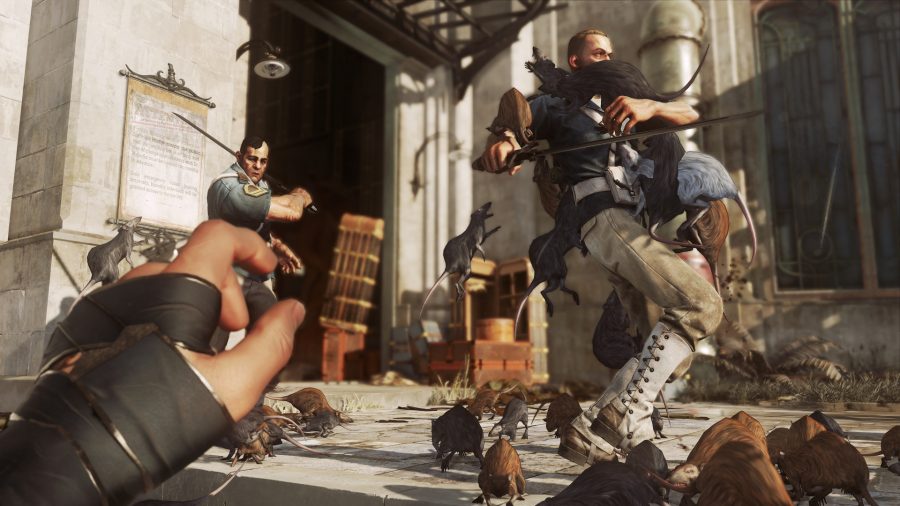 Dishonored 2 is the story of a family of rats trying to escape from a growly man’s pocket and join their friends to play in the city streets of Dunwall, which is a bit like Butlins for rats (or Sandals, if you’re an American rodent – ed). A fantastic modern re-imagining of the venerable immersive sim (which is latin for ‘game that has some rats in it’), Dishonored 2 represents a new frontier in rat-human relations, by letting its dull human protagonists experience the rich inner life of Dunwall’s valorous vermin. 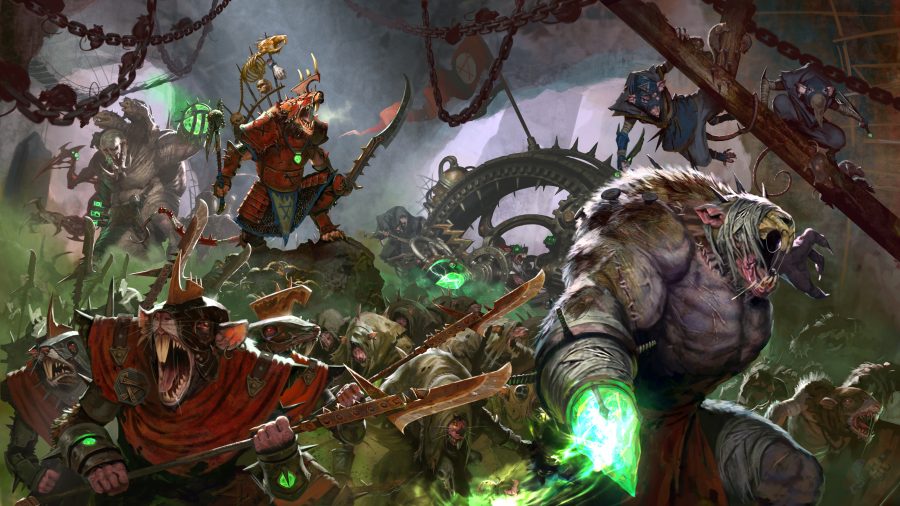 Remember those rats from Vermintide 2? They are back, and in greater numbers. Also, they have nukes this time. 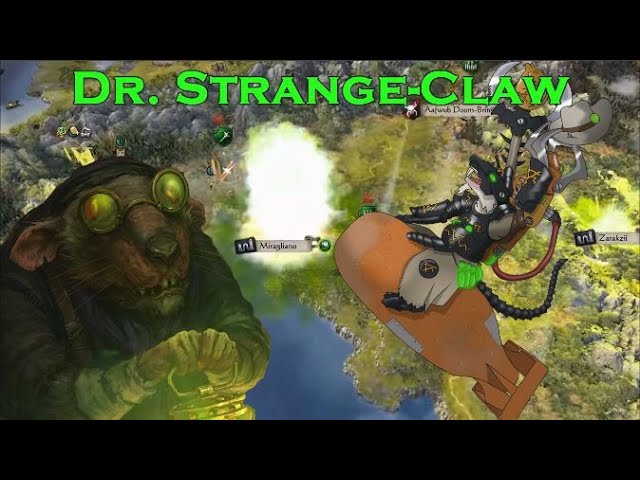 You’ll need to pick up The Prophet and The Warlock DLC to make full use of Warhammer II’s Skaven arsenal, but once you’ve got your bin-juice-encrusted paws on that, you’re all set to wreak ratty havoc all over the map.

There are some other factions too, apparently… 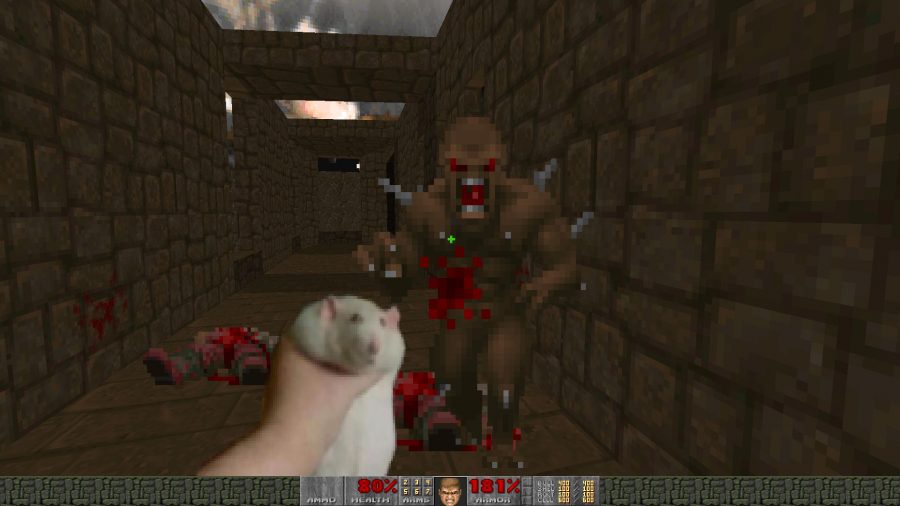 Rip and tear (up some newspaper to make a nice bed for all these good rats.) 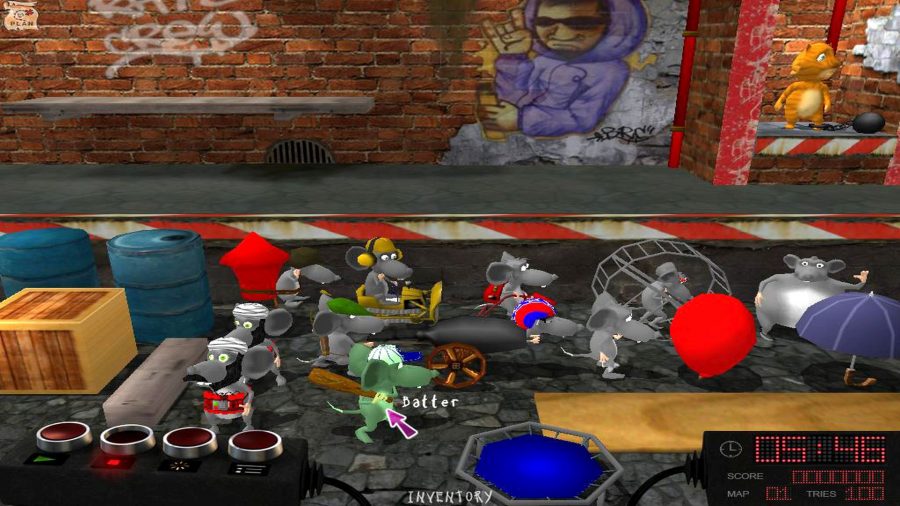 Look, we’ll level with you. We haven’t actually played this one, so it might be terrible. However, the Steam reviews paint an exciting picture, opting for such enthusiastic takes as “Its alright.” and “It’s fairly good I guess…”. Either way, it’s full of rats.

So, there you have it. An exhaustive list of the finest and best rat games on PC. We can’t stop writing about videogames, but at least we can make sure no-one ever reads anything we write about videogames again.