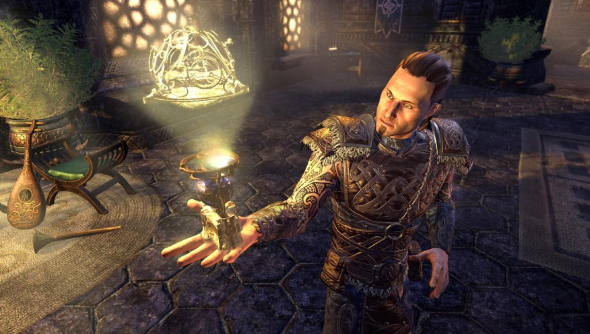 Grab your biggest hat and polish your best shoes because Bethesda have sent out their ‘save the dates’ for E3 2018.

Did you know Bethesda’s games were the best of any major publisher last year?

Bethesda have announced the date for their fourth annual E3 showcase, more than three months early.

Bethesda’s eagerness suggests they have something exciting to show off at their showcase. We already know they are working on a freemium triple-A game alongside Elder Scrolls VI, which is likely what we’ll see officially announced.

Official invitations are due to be sent out at a later date, along with additional details about the showcase, and how to register. However, if you can’t make it, the showcase will be streamed live on Twitch, YouTube, Twitter, Facebook, and Bethesda.net.